The Direct (and Subtle) Dangers of Sports Hazing 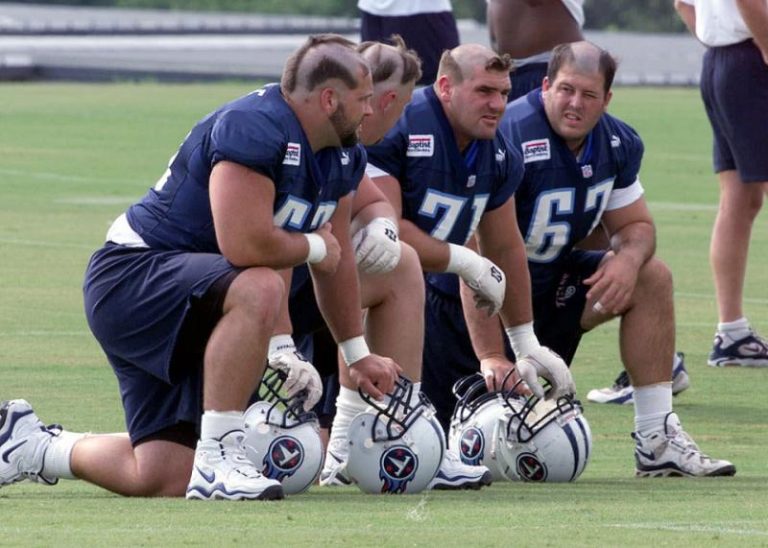 Hazing is the practice of making individuals go through rituals that often include harassment and humiliation in order to be accepted to a new group.  There is a long history of hazing occurring in sports, even though hazing practices are illegal in most states and have even landed some hazers in jail for their efforts.  Recently, a hazing incident occurred in Pennsylvania and resulted in the school cancelling the 2022 football season, with additional penalties for the kids involved.

While it may be easy to identify hazing practices that cause pain and discomfort, more subtle hazing practices that lead to emotional pain and suffering may not be so easy to see.  For example, humiliation practices like forcing an athlete to wear certain clothes (or no clothes at all) may not lead to physical pain, but can still be very devastating emotionally — and in worst-case scenarios, can even lead to long-term mental problems.

Making matters worse, it is not uncommon for athletes to acquiesce to the stunts they are prompted to complete while being hazed, leaving the false impression that there isn’t any harm occurring.  For example, simply because an athlete willingly allows teammates to tape him up or hit him with a paddle does not mean the athlete wanted to go through ritual, nor does it mean the athlete isn’t physically or emotionally harmed by what happened (even if he or she doesn’t say anything).

Parents and coaches need to be aware of how prevalent hazing practices occur in sports, and how important it is to prevent hazing from happening.  A few quick things to keep in mind:

Hazing is a dangerous practice often witnessed in sports, and in worst-case scenarios can lead to serious injury, or even death.  Because hazing is sometimes light hearted and funny, it is not uncommon for hazing to go unnoticed by coaches and even approved by victims, often resulting in stories like the one that recently happened in Pennsylvania.  It is for these reasons that coaches should receive annual training about hazing, and in turn make it a point o discuss with student athletes the potential problems with hazing.