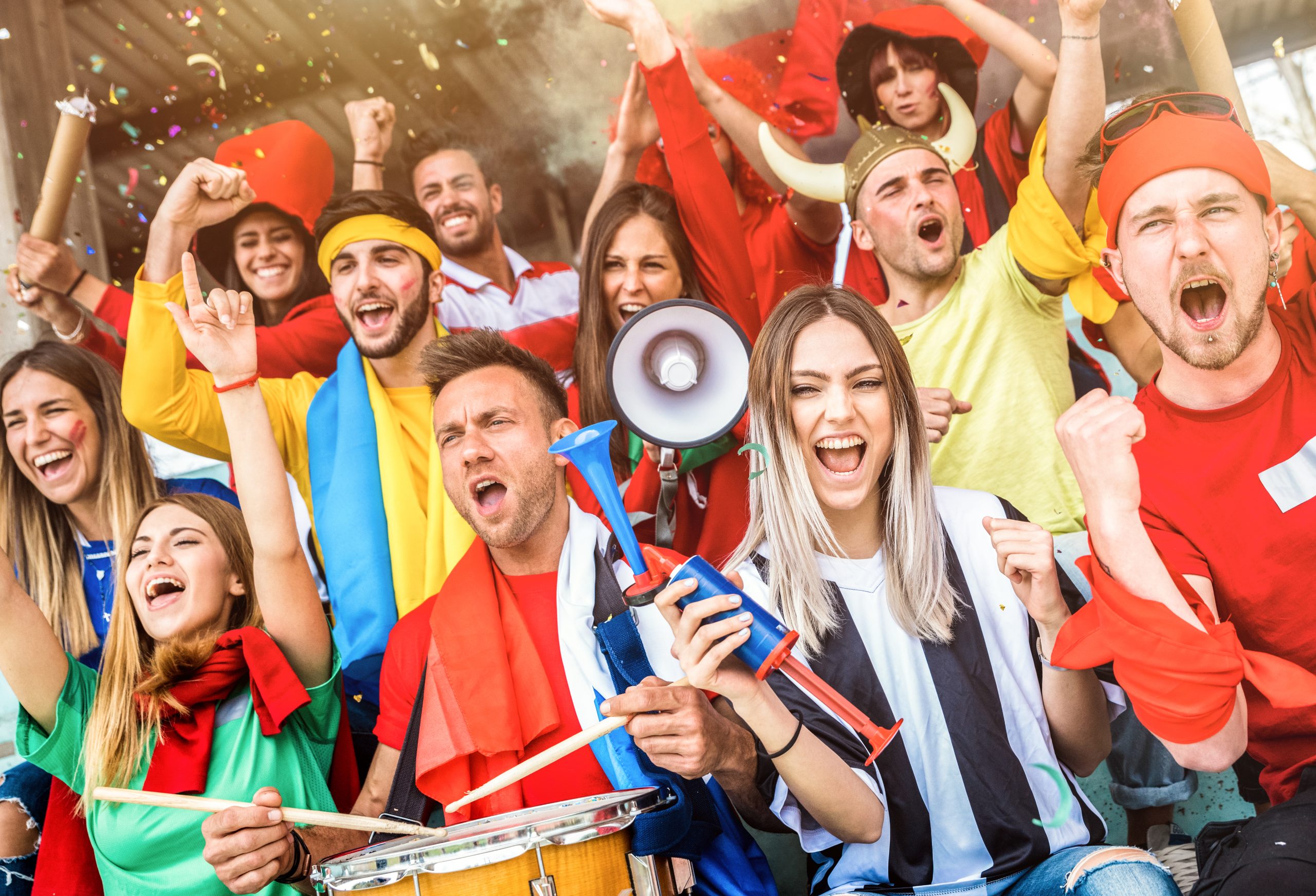 Admit it, we have trouble holding our own sports heroes accountable.

Increasingly more sports fans are facing battles with cognitive dissonance when it comes to their favorite athletes, teams, and colleges.  Cognitive dissonance is defined as the state of having inconsistent thoughts, beliefs, or attitudes, especially as relating to behavioral decisions and attitude change.  In simple terms, we often struggle with believing that our favorite athletes, teams, and colleges are guilty of misgivings, crimes, and unethical behaviors (even when the evidence is clear) solely because we enjoy and appreciate what they do in sports.  The stress we experience between the two conflicting thoughts is known as cognitive dissonance.

While it is normal to immediately experience surprise and disbelief when we hear that one of our favorite players or coaches has gotten in trouble, it may not be healthy to unconditionally dismiss that the story is true.  Some fans, struggling to accept that their favorite player or coach has done anything wrong, allow their unconditional loyalty to manifest into an aggressive defense.  For example, some fans disregard their own moral compass in defending the accusations, and direct their message through various social media outlets.  While the fan support may seem healthy, it can also have the unintended effect of causing further pain to any victims of the purported crime(s).

When stories break, it’s important to learn as much as you can about the situation.  Use trusted resources, follow the story closely, and use critical thinking to discern credible reports from rumor and hearsay.  Remember, jumping to an accusation isn’t any better than assuming a crime has not been committed, making it critically important to try and review information as objectively as possible.

It’s important to think about how cognitive dissonance skews our perception about people and situations, even when it comes to sports.  As fans, we are instilled at an early age the value of loyalty, but undying loyalty can also prohibit authentic, truthful thought and discussion.  Sports heroes are human, and they — like us — make mistakes.  Expecting accountability, ethical leadership, and integrity are cornerstones to what we teach our kids about the value of sports, and it’s fair to expect those qualities from athletes and coaches.

When one of our favorite players or coaches makes a mistake, we can learn and accept what happened — and still be a fan of the player or coach.  Keep in mind how cognitive dissonance stifles our critical thought when weighing how you will respond to the next negative sports story, and remember your general expectations for appropriate human behavior.  Support your favorite players, coaches, and teams, but make teachable moments from their misgivings rather than defending their every move when it becomes apparent something troubling occurred.  Perhaps the most important question sports fans can ask themselves when they learn their favorite athlete or coach gets in trouble is how would I feel about this if it didn’t involve my favorite athlete or coach?  The answer to that question should serve as a moral compass, and help lessen any cognitive dissonance one might experience.