The Psychology Behind Why Hazing Occurs So Frequently in Sports 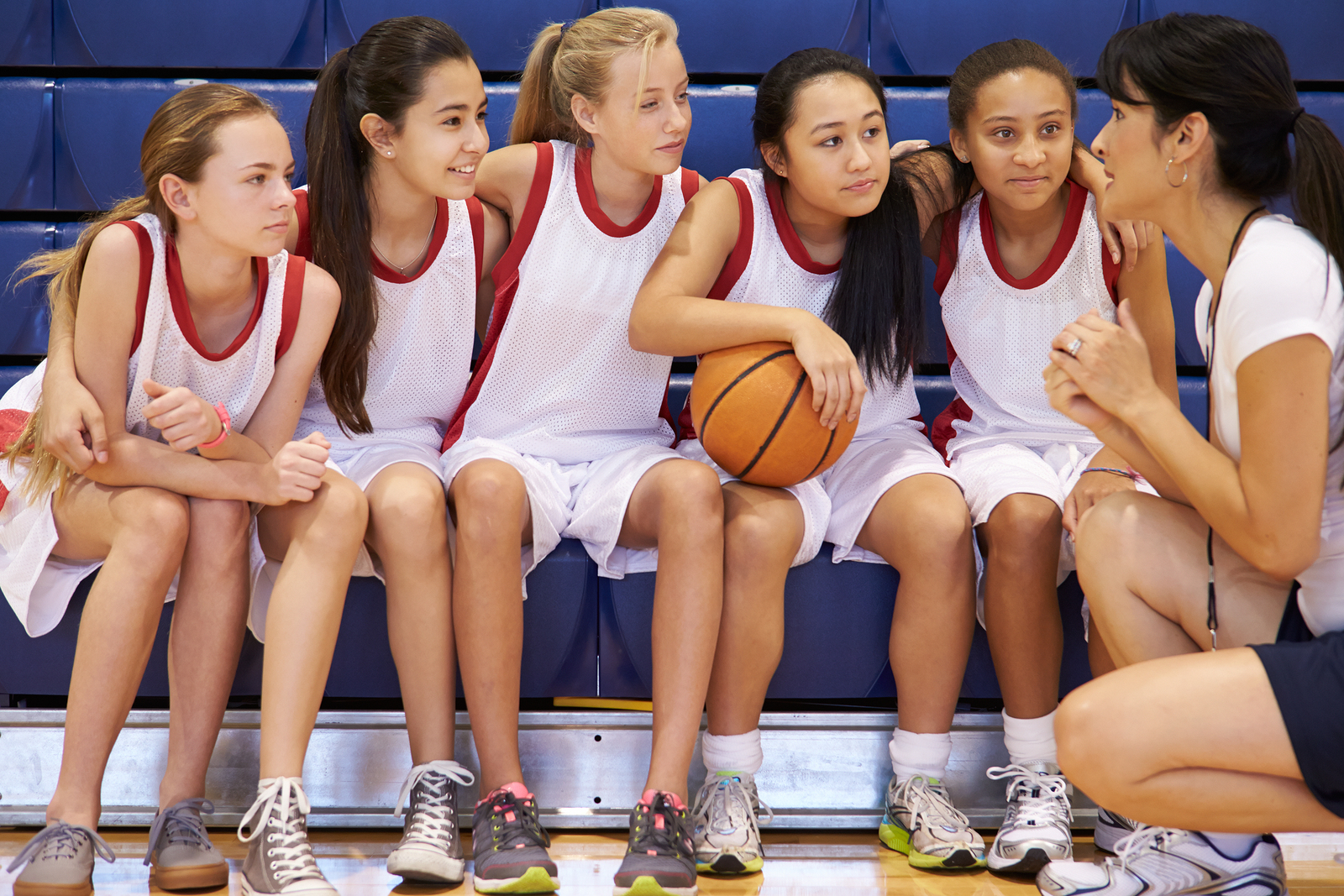 Hazing in sports occurs when current team members require a new player to go through various physical and/or emotional tasks in order to be accepted by the team.  In some instances the potential harm is easily visible, as in the case where athletes are punched, kicked, paddled, whipped, or beat up.  Less obvious emotional harm occurs when new players are forced into embarrassing and humiliating situations, like having to walk around school wearing a self-deprecating message.  Regardless of whether an individual experiences physical or emotional distress through hazing, the pain and suffering is real, and can lead to devastating consequences including injury, arrest, or even death.

The psychology behind hazing

Where hazing in sports first started is not exactly known, but what we do know is that hazing still occurs in modern times even though it is illegal in most states, and widely disapproved by nearly all sport administrators and coaches.  Still, there seems to be a draw to team/group practices that require new members to perform a task, or overcome some sort of adversity, in order to be “part of the team.”  Making the practice of hazing even more confusing is that there are no studies linking it to better team morale or improved proficiency on the team, yet there are an abundance of stories linking hazing to physical injuries, suspensions, arrests, and even deaths.

Social psychologists study group dynamics, and while they may not have all the answers relating to why we still see hazing in sports today, they can lend psychological insights to both why some individuals participate in hazing, while other victims allow it to happen (even when it’s clearly against their better interest to do so).  Two specific subjects social psychologists examine applied to sports hazing include groupthink (a collective cognitive effort compromised by group dynamics), and obedience to authority (actions taken by individuals because of the perceived expertise of the leader).

The impact of groupthink on hazing

Groupthink is defined as a psychological phenomenon that occurs within a group of people in which the desire for harmony or conformity in the group results in an irrational or dysfunctional decision-making outcome.  Digging deeper, groupthink often develops as a result of a number of factors coming together at one time, including previous team culture/expectations, strong and persuasive personalities from team leaders, and cooperating team members who feel they are expected to participate and thereby do so.   Perhaps the greatest danger of groupthink is the diffusion of responsibility that occurs, a phenomenon where current group members experience a perceived anonymity that allows them to think and feel as though they alone are not responsible for potential problems.

But why do the victims allow hazing?

Just as curious as it is to see otherwise good people perform terrible hazing practices when admitting new members to the team, it’s similarly strange to see new team members endure just about anything (including terrible physical and emotional pain) rather than walking away.  Interestingly, Stanley Milgram’s “Obedience to authority” studies from the 1960’s looked directly at this question by asking subjects to administer painful shocks to other subjects completing a test of memory hooked up to a shock machine for the times they answered incorrectly (in reality no subject was hooked up to a shock machine, nor were any subjects actually shocked).  The results of these studies were quite surprising (at one point in the study nearly 65% of subjects delivered what they thought was a near fatal shock to the student/subject).  So why would more than half of Milgram’s subjects (people like you and me) be so easily persuaded into harming someone?

The answer to why people are so easily prone to following a prompt to potentially harm another person has less to do with the individual, and much more to do with the leader (person giving the prompt) and conditions around the request.  In the case of the Milgram study, Dr. Milgram was a doctor (a trusted expert), and the environment (a lab) appeared to be a safe place for research to be completed.  This condition of a perceived authority figure allowed subjects to wrongfully assume everything would be OK, and that they (the subjects) would not be held responsible for actions being driven by the leader (Dr. Milgram).  Parlay this finding to sports hazing and you see many of the same variables at play — the leader (often a team captain) gives the order, and current team members play out the hazing because of the leader(s) request.  In many instances people who engage in hazing become depersonalized and excuse their actions as having been told to haze, and/or because everyone else was doing it.  These leader and group dynamics offer us a rich understanding of the potential dangers when it comes to group dynamics and obedience to authority, and how these factors impact sports hazing.  It also explains why seemingly nobody stands up when obvious danger is taking place, as the assumption by group members is that “somebody else” will do something.

The line between safe, fun team rituals and dangerous hazing is often a fuzzy one.  In both cases the goal is to strengthen team relations and culture, but one (team rituals) is generally healthy and safe (i.e. team dinner), while the other (hazing) can lead to devastating consequences (i.e. whipping a person).  But, it is important to note that some team rituals start off safe and for a variety of reasons end up looking a lot more like hazing than just fun team activities.  In these examples it is often the less-seen emotional damage that gets overlooked (i.e. making a kid walk around school all day wearing embarrassing clothing).  Because there is no one type of hazing, and because even the best team rituals can evolve into hazing, it is important for sport parents and coaches to be vigilant and aware of potentially harmful team bonding practices.  For more help on this subject click here.