The Sports Doc Chalk Talk
Subscribe
Home / Blog / The Quest to Be the Best: Who Wants it More?

The Quest to Be the Best: Who Wants it More? 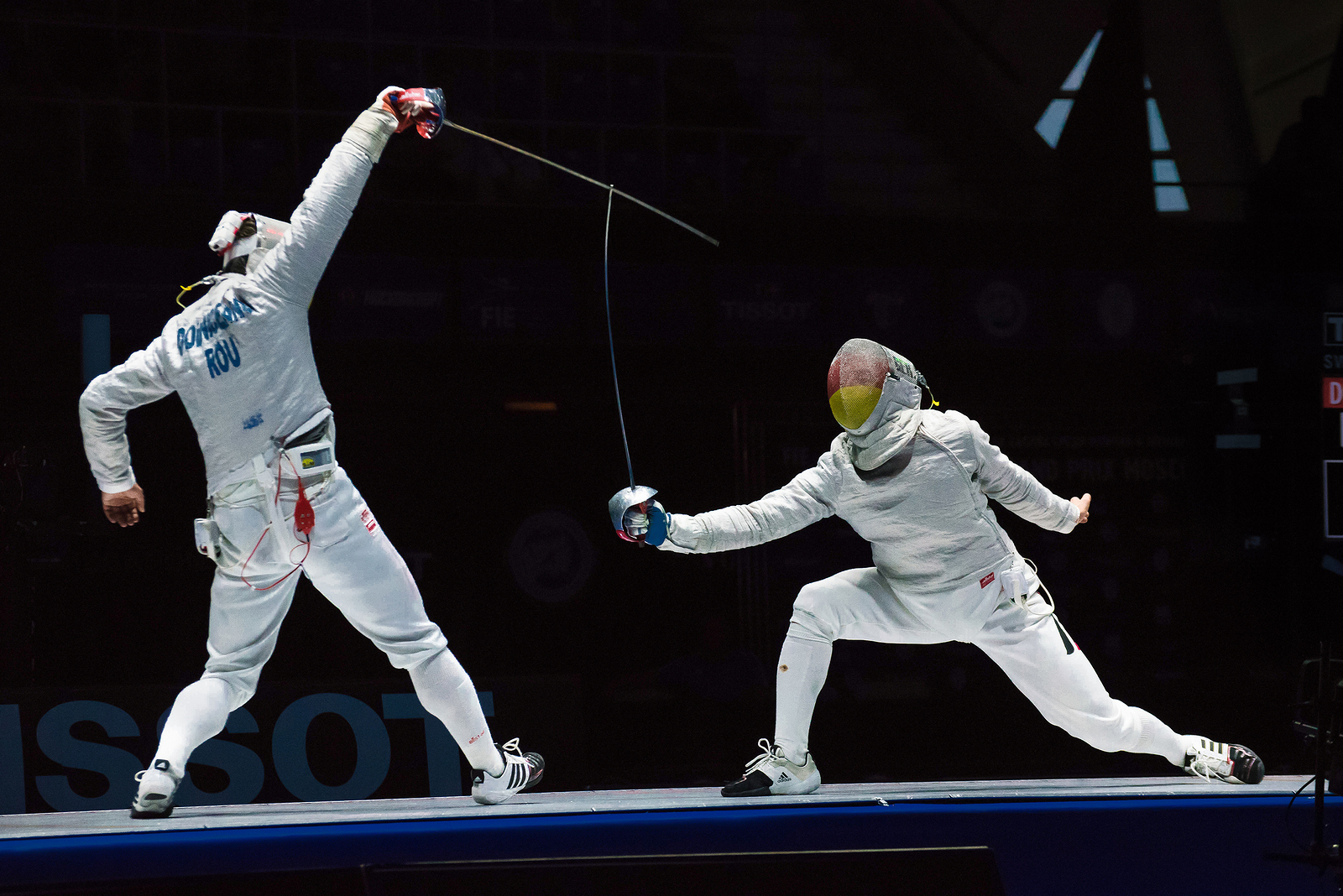 “Everyone has a plan until they get punched in the mouth.”

These days sport statisticians have mountains of data to go through when trying to predict sport outcomes.  There are countless ways to measure an athlete’s potential, from how fast he or she can run to how much weight he or she can lift.  In almost all of these examples the measurements are taken in practice conditions devoid of extraneous variables including playing conditions, weather, officiating, and perhaps most of all – an opponent.  Mike Tyson’s quote above makes a tremendous point as it applies to sport success — you can have all the “potential” in the world, but when the whistle blows success ultimately comes down to one simple question: Who wants it more?  When the first sign of adversity occurs, be it from the opponent scoring or an official missing a call, how will you respond?  Will you hoist the white flag, or come back even stronger?

Psychologists have identified two types of human motivation – intrinsic and extrinsic.  Intrinsic motivation is identified as engaging in a behavior because it is personally satisfying; in essence, the behavior itself is rewarding (i.e. solving a crossword puzzle).  On the other hand, extrinsic motivation occurs when we are motivated to do an activity in order to earn a reward or avoid punishment.  For example, millions of people go to work each day not because they love their job, but because they receive a reward in the form of a paycheck.

Applying motivation theories to sports, you see both extrinsic and intrinsic motivation as forces that guide behavior.  In some instances athletes work hard because they simply love playing the sport (intrinsic motivation), while in other cases athletes are motivated to play hard because they want to please their parents (extrinsic motivation).  The question then becomes what type of effort leads to the best future results – intrinsic or extrinsic?  While this might be debated, I have personally found that on average athletes who are intrinsically motivated tend to exhibit greater goal adherence, a more positive attitude, and stronger human resiliency.  Because they love the activity and don’t view it as an endeavor they have to do in order to receive praise, attention, or money, they develop a passion and purpose of their own that often propels them to go further than the competition.

A case for both types of motivation

Extrinsic motivation may be necessary to help individuals in specific situations, including:

Very often leaders need to use rewards to motivate people, especially when there is no evidence of natural (intrinsic) motivation.  Interestingly, when it comes to intrinsic motivation some experts argue that it is impossible to teach or groom; meaning a person’s internal motivation is unique and simply part of his or her hard-wiring.  In fact, very often in life we see individual’s do amazing things, from sport accomplishments to designing houses to creating artwork, and when asked about the challenges along they way they respond by saying how much they loved the entire process, and didn’t consider it “work.”  Herein we see what intrinsic motivation truly looks like — where others see “work,” they see exciting life opportunities that they feel lucky to have.

So who responds best to a “punch in the mouth?”

From my experience athletes who love competition and playing their sport, even when they are not being watched, evaluated, or judged in any way, are likely the ones who will best endure stress, frustration, failure, and adversity.  The problem, however, is that it isn’t always easy developing intrinsic motivation within an athlete — though there may be ways to increase the chances some.  For example, in cases when coaches introduce a sport to a kid a light bulb goes off, and the kid serendipitously discovers she loves playing the sport.  Another example might be a coach who successfully ties sport to a bigger value a kid might have, and then intrinsic motivation begins to grow from there.  Here a coach might connect the idea of hard work and perseverance to being an important life skill and not limited to sports, and the athlete becomes more motivated knowing the sport experience is simply a primer for bigger future life challenges.

Going back to the Mike Tyson quote at the beginning of this article I would offer that when Tyson was in his prime it likely wouldn’t have mattered the type of motivation the opponent had, but if I had to pick one over the other I would guess the intrinsically-motivated boxer might try to hang in a little longer than the guy guaranteed a paycheck (extrinsic) and no reason to fight beyond the first punch!

Maybe the best thing about sport competition is that very often success comes down to not the better athlete “on paper,” but instead the one who simply wants it more.  Who will be the athlete that consistently arrives early to practice and is the last one to leave?  Who is willing to get up before the sun rises to get their run in before school?  Who will successfully handle adversity, like in the case where the official clearly makes a bad call?  These are all examples of what it takes to be the best, and common characteristics you find in champions.