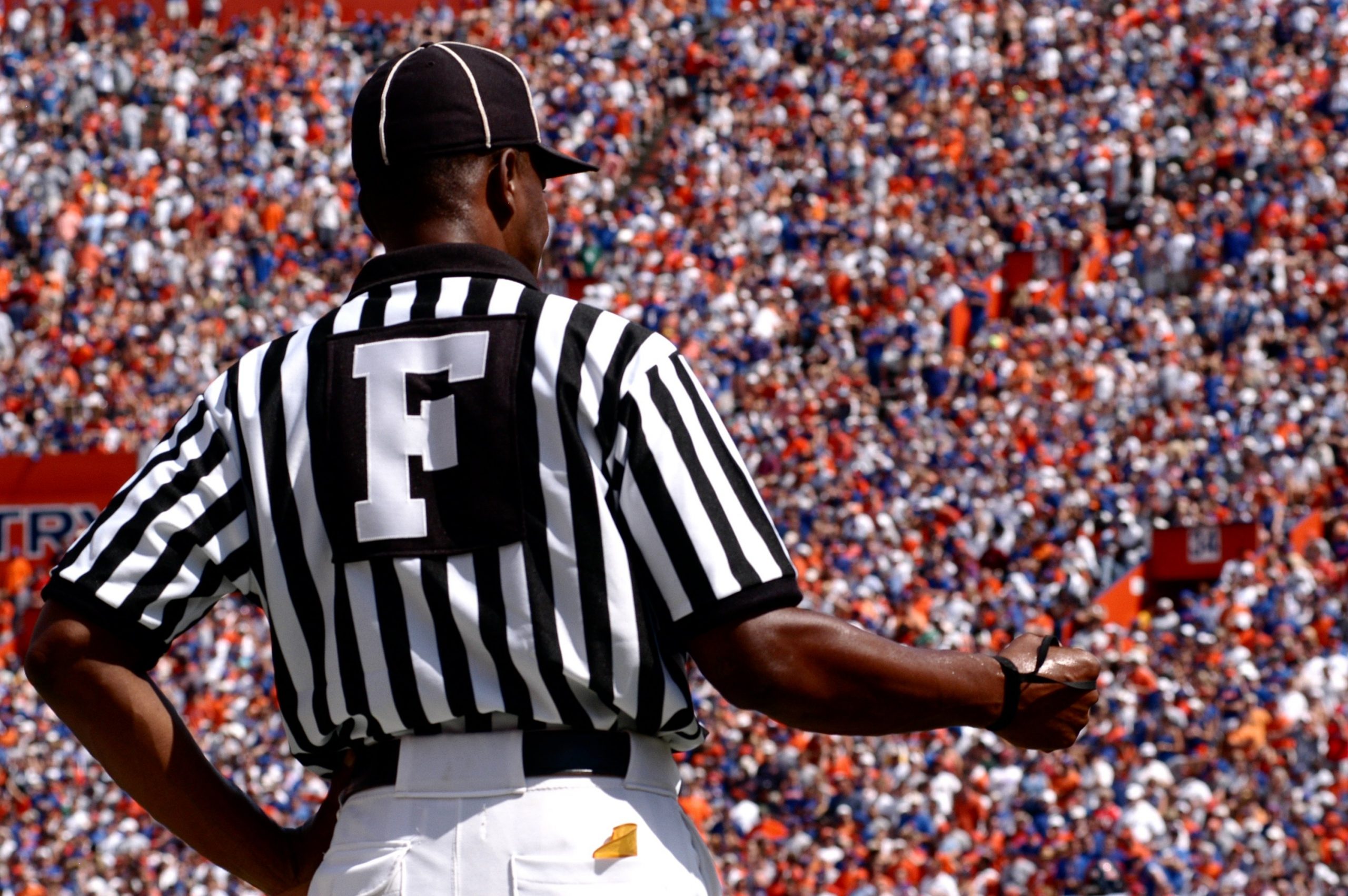 USA Today opinion contributor Ralph Nader recently offered thoughts about the unique circumstances relating to restarting sports amidst a pandemic.  Nader argues that while it is not safe to require student athletes to report to campus, colleges are almost forced to do this — even against better, scientific judgment — because of the fiscal paradigm colleges have created over the last 40+ years.  Since schools rely so heavily on athletic revenues, the previous logical decision making methods used to determine whether to bring students back to campus are being bypassed in exchange for sports to immediately resume, and revenues to continue pouring in from television, ticket, and apparel sales.  Nader’s position is that because colleges have invested so heavily in coach salaries, facility upgrades, and other related expenses, decision-making has been greatly compromised and now leaves student athletes in potentially dangerous situations.

COVID-19 dictates when we return, not colleges longing for money

Under normal conditions, school officials make decisions about student safety based on medical and scientific data.  If anything, colleges tend to error conservatively if campus appears unsafe, but in the case of the current pandemic and college sports it appears as though decision-making is being dangerously impacted by the desire to re-establish traditional athletic revenue streams as Nader discusses:

“These coaches and administrators are misleading athletes and their parents. When they brought athletes back to campus, they knew they couldn’t control the virus. They knew hundreds of athletes — across multiple sports — would be convening and spending hours together, breathing, coughing and sweating next to each other. They knew college athletes would mingle in bars and clubs in college towns. Every day, we read about more and more college athletes who have tested positive for COVID-19 and athletic programs having to be temporarily shut down because their practices resulted in numerous infected players.”

While many of us miss sports terribly at this moment, we can’t “fast-forward” to the end of the pandemic when things will (hopefully) be normal and safe again.  Nader would likely argue that because of the compromised position most colleges find themselves with respect to relying on athletic revenues, potentially dangerous decisions around student athlete safety are the result.

How did we get to here?

For younger people they have never known a time where college athletics weren’t as glamorous as they are today.  In fact, there once was a time where college coaches made salaries much closer to professors, not exponentially more than college presidents.  We also didn’t see ongoing stadium enlargements and renovations, or state-of-the-art training facilities often more glamorous than professional sport training rooms and stadiums.  Basically, everything blew up in college sports and everyone enjoyed the new found riches of television deals, never thinking there would ever be a disruption to the action leading to fiscal crises.  Critics, like Nader, will point to greed being at the heart of all of this, when colleges lost focus of their primary mission to educate students and in turn focused on making money off the backs of unpaid student athletes.  Now these student athletes are needed to make the money machine work again, but their safety hangs in the balance causing the current conundrum Nader identifies.

Ralph Nader brings up many important points with his concerns about colleges letting the need for revenue to get in front of first and foremost assuring student athlete safety.  We all want to enjoy college sports again, but we also can’t fast-forward to the end of the current pandemic when life will return to normal.  Requiring student athletes to return to potentially unsafe conditions will only exacerbate current problems, and likely lead to new, unforeseen problems.