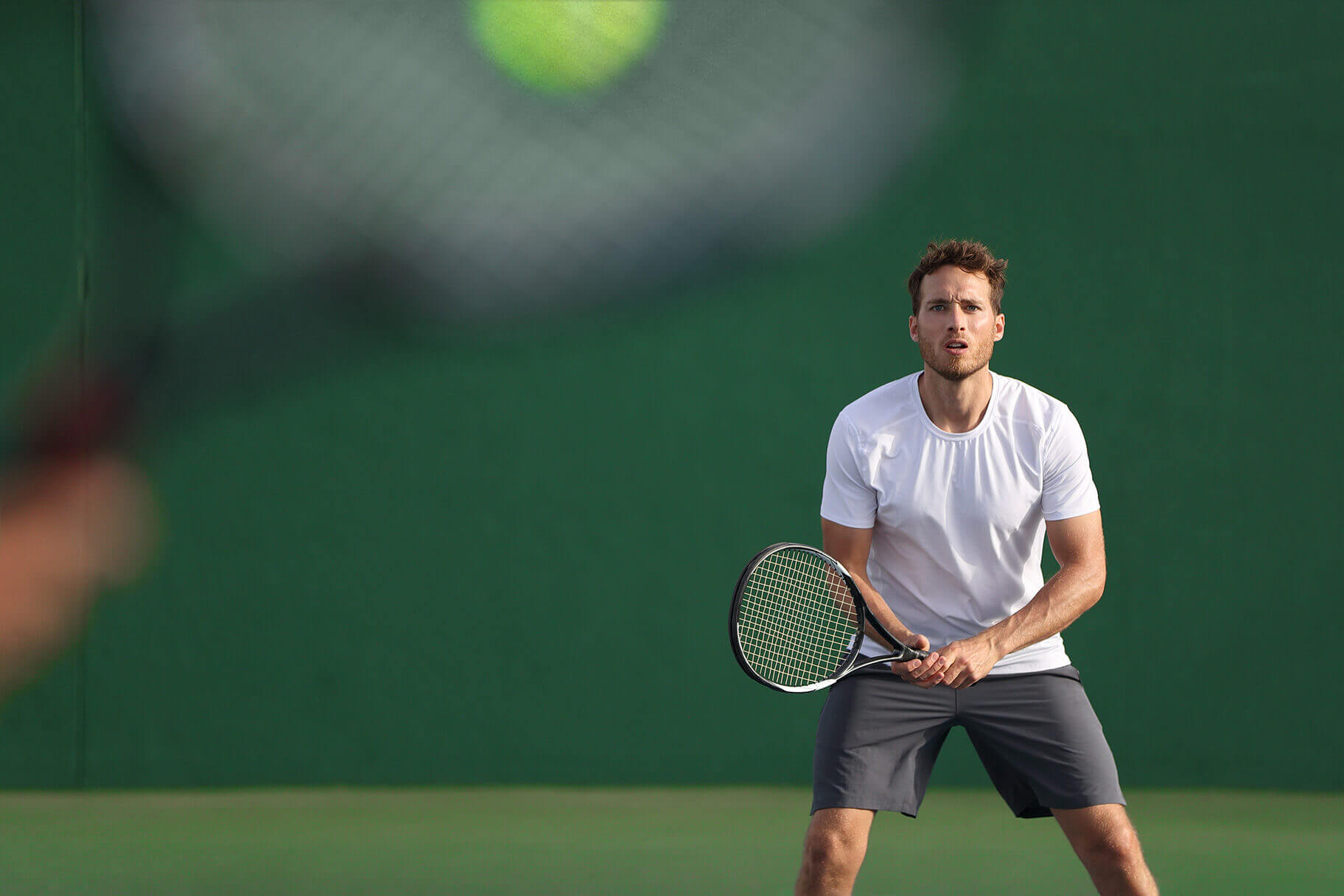 A big part of my work is helping athletes reach their full athletic potential.  This is accomplished by focusing on three inter-related aspects of training, including physical, technical, and mental development.  On average, athletes who discipline themselves to train in these areas maximize their abilities, even if they don’t all advance to college/professional sports.  But what about athletes who seem to have an abundance of natural talent, but don’t live up to expectations?  Why do some athletes fail to live up to their full potential, often frustrating their coaches, parents, and most importantly, themselves?  From my professional experience there are many reasons why some athletes struggle maximizing their potential, but the following 5 reasons are the most common.

Don’t let these things hold you back

Naturally gifted athletes can only rely on their raw abilities for so long.  For many young athletes, sports are easy when they have natural advantages against the competition – being bigger, faster, and stronger is often enough.  But what happens as kids grow older and natural abilities level out?  It is in these moments where the following issues and concerns play a vital role in future success.

Practice smarter, not harder.  The ideas presented here are designed to help athletes maximize their abilities by streamlining their thinking and efforts.  If you’re not living up to your expectations, see how you stack up against the 5 most common reasons why I see athletes fail to reach their full potential.  The good news is that change can happen immediately, even if you have been dealing with overcoming bad habits for awhile.