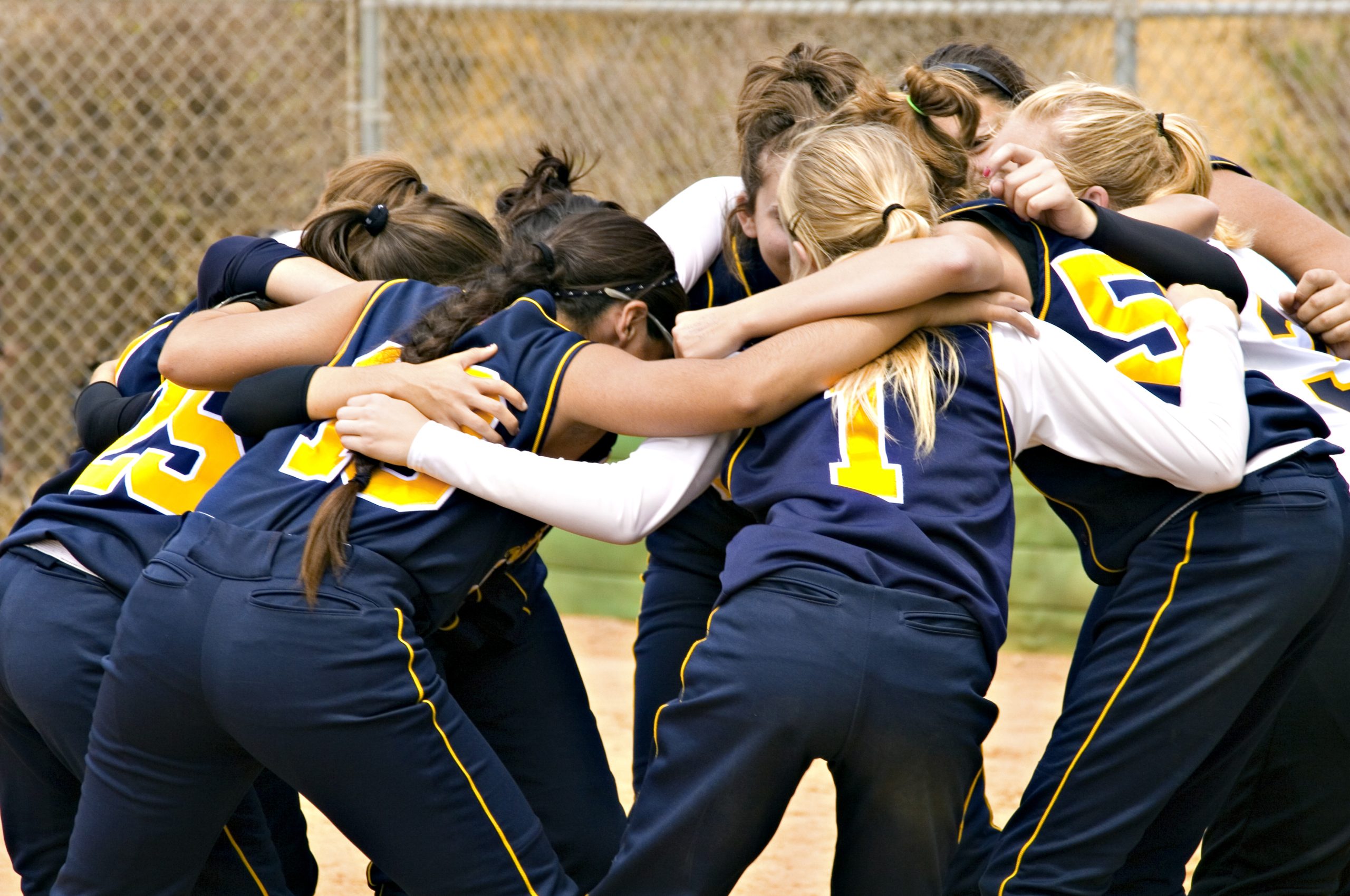 There are a number of reasons why teams fail to live up to their potential, but many of the problems tend to fall into the same general categories.  When teams pull together and share the same goals, often the team overachieves beyond what others would have predicted.  Conversely, an otherwise talented team expected to win can under-perform when team division and dissension emerge.  Raw talent certainly contributes toward team success, but it isn’t the only variable — and in some cases may not even be the most important.  The big question every coach faces, therefore, is how to get the most with what he or she has on the team.

Coaches can make — or break — the overall success of the team.  Coaches who take the time to develop relationships, lead by example, and stick up for players generally develop trust and respect from the team — qualities often witnessed on winning teams.  As the old saying goes your players don’t care how much you know until they know how much you care, illustrating the importance of developing positive relationships whenever possible.