The Top 5 Signs You Might be a Sports “Head Case” 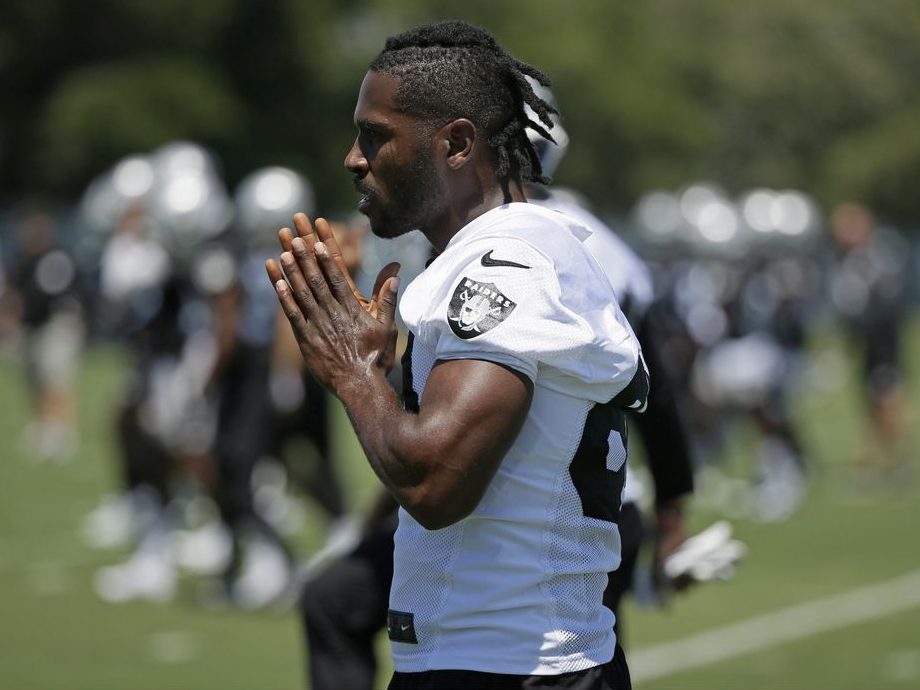 If you are involved in sports as an athlete, coach, parent, or fan, then you have undoubtedly heard the slang term “head case” used to describe an athlete losing his cool, marching to the beat of only her own drum, or engaged in various attention-getting histrionics that steal from the game on the field (note, the term is not used here to imply a mental disorder, but instead to describe a commonly used sports term about a person not fully in step with the team).  These athletes often allow their emotions to get the best of them and experience negative consequences as a result, including benchings, ejections, suspensions, trades, and fines.  Interestingly, many athletes who battle to control emotions are very talented athletes, and the only thing holding them back from reaching their full potential is their lacking mental toughness.  While it is often helpful to play sports with a passion, there is a point where emotions can actually take away from an otherwise talented athlete’s on-field contributions (i.e. getting thrown out of a  game for fighting with an official, or simply being so worked up the athlete can no longer focus well enough to make plays).  It is for these reasons that athletes self-assess to see how their mental toughness stacks up, and what needs to be done for future improvement.

The top 5 signs you might need help with your emotions

Athletes with potential will constantly struggle to play their best if they keep “getting in their own way,” making it important to examine the signs that indicate an athlete at high-risk for emotional breakdowns.  Conversely, athletes who learn how to keep their cool in pressure situations often exceed their potential because they master arousal control, focus, and resiliency, allowing them to dominate the competition.  Below are 5 markers that may indicate the need for mental health support in order to minimize emotional breakdowns, and maximize opportunities to build self-confidence.

While the term “head case” isn’t one you will read about in the psychology literature, it is a regularly used slang term that every athletes, coaches, and officials know quite well.  One of the worst things an athlete can do is beat himself, so make it a point to examine your level of mental toughness and what improvements need to be made for the future.  Instead of being known as a head case, learn how to develop the skills necessary to keep your composure, deal with adversity, and help your team become mentally strong as a collective unit.