The Sports Doc Chalk Talk
Subscribe
Home / Blog / They are Great in Movies, But Do Coach Pep Talks Really Work?

They are Great in Movies, But Do Coach Pep Talks Really Work? 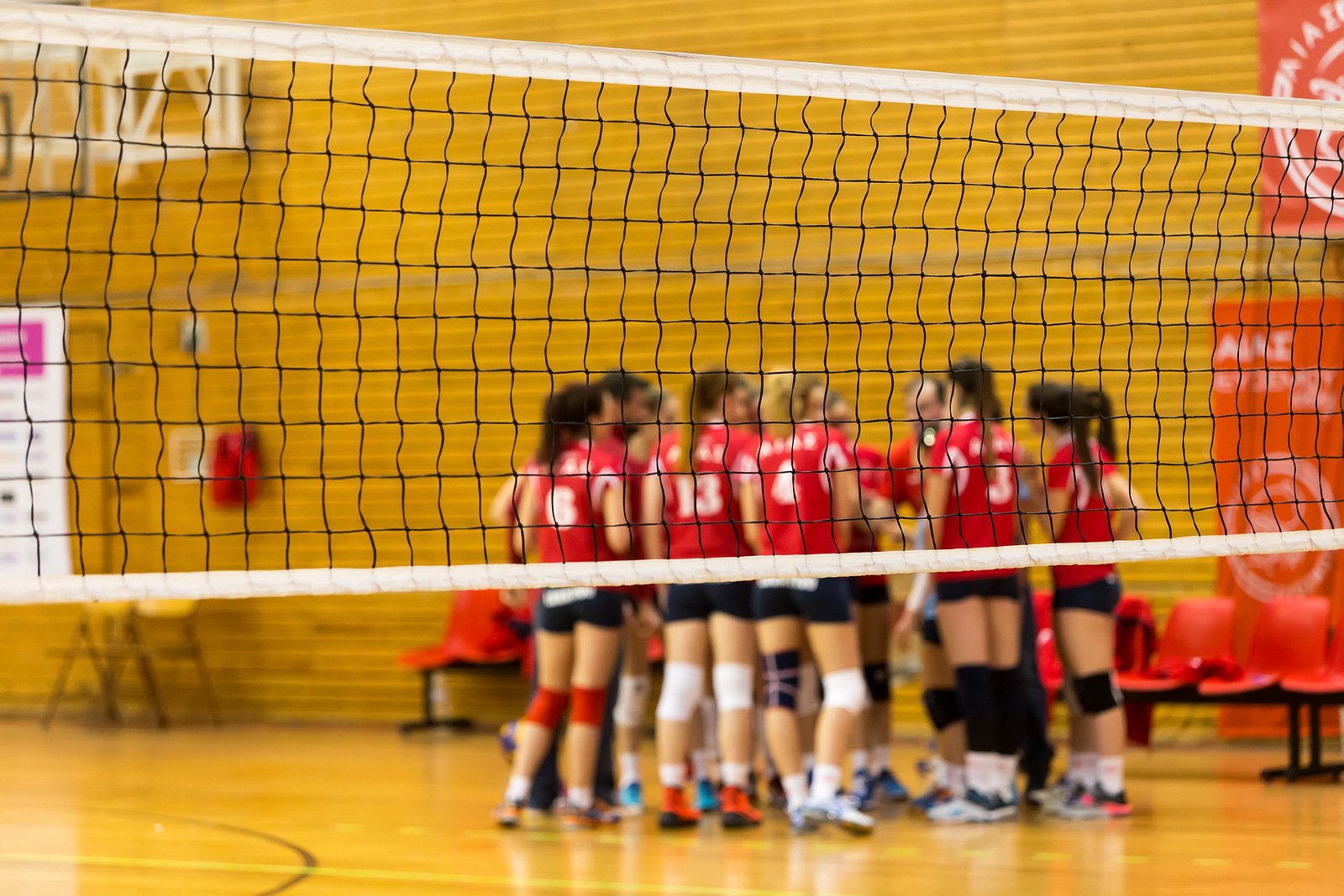 We have all seen them before, whether it’s been in a Disney sports movie or our own locker room where the coach gave the motivational speech of his life moments before game time.  You know exactly what I am talking about — the coach opens his heart and soul and culls every ounce of emotion from within as he inspires his team to play the game of their life.  These are climatic moments in movies, and the subsequent scene shows the team winning as a result of the inspirational speech.  In real-life, do coach pep talks really work to this degree?  If these talks can be effective, what are the best ideas to help achieve optimal results?

Unfortunately there is not a secret recipe for mastering pep talks, and even if there were such a resource our individual differences in communication and leadership styles would lead us to varying results.  While it’s impossible to determine the degree in which coach pep talks help (or hurt) performances on the field, there are some general considerations to examine if you are a coach seeking to improve in your motivational methods.

Ideas to consider when talking to the team

What pep talks can potentially do

Coaches who plan out their talks to the team increase the chance for better focus, improved motivation, better attitude state, and even greater resiliency.  In fact, when pep talks are done well they create a collective team unity, providing for better social support among teammates.  This type of bonding has been found in other scientific lines of research to have a direct impact on optimal human functioning when people know that others are invested in their well-being and success.

If you are a coach, what are your thoughts on pep talks to the team?  Are there specific considerations you take into account before stepping on center stage?  If you are a player, do these types of talks motivate you to play your best, or get in the way of your individual pre-game preparations?