This Needs to Happen: College Athletes Getting Paid 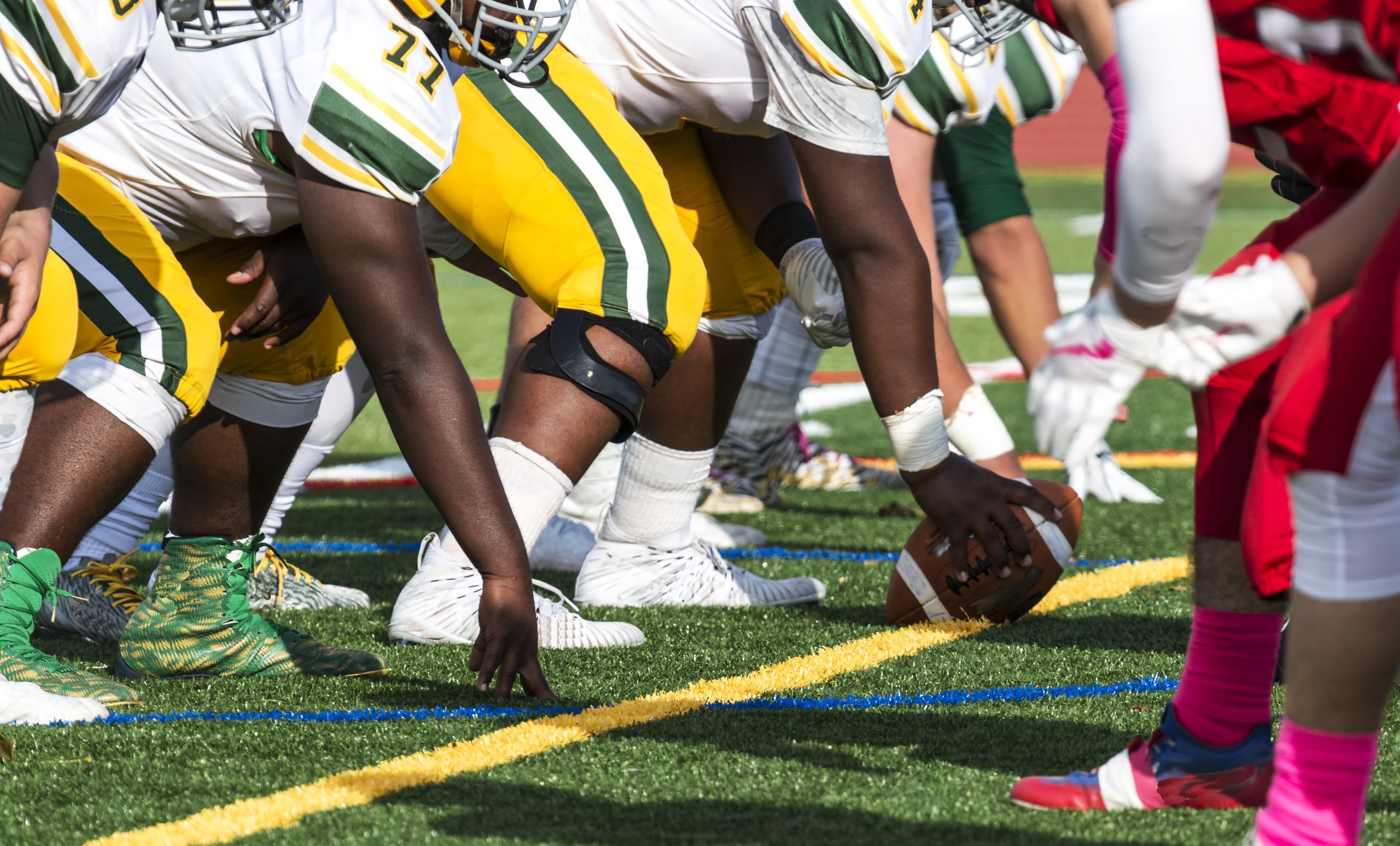 Last week the NCAA announced they are looking at how its rules can be modified to allow college athletes to be compensated for their names, images and likenesses.  While no decisions have been made yet, it’s a step in the right direction by the NCAA to examine how student athletes can profit from their likeness rather than continually be told that their free/reduced education in exchange for playing college sports is “pay.”  For years everyone but student athletes have made money off the product student athletes put on the field, but as top NCAA football coaches now make almost $100 million in salaries its finally gotten tot he point where more modernized, equitable student athlete models be examined.

If the NCAA is serious about creating a fair, modern-day model for student athletes then compensation for student athletes needs to be the primary issue to address.  When student athletes are prohibited from making money from their likeness and cannot be paid for their on-field efforts, it leaves many in compromising positions when it comes to making a basic living.  Some student athletes have left for the pros prematurely, some have secretly sold their autographs and other signed collectibles, and others have simply accepted cash from donors.  Most, if not all of these concerns would quickly go away if student athletes didn’t feel the need to find revenue streams to stay afloat.

Another more subtle benefit of this move by the NCAA is simple optics.  Right now, it just doesn’t look good for head coaches to make tens of millions, and increasingly more assistant coaches pulling in over $1 million a year while student athletes — the ones who make the entire system so lucrative — are penalized for simply signing their own autographs for money.  Many fans think this is not only unfair, but looks like a greedy cash-grab.  Nobody is suggesting student athletes make the same amount as coaches do, but allowing them to profit from their likeness seems like a reasonable step to address the problem.

The NCAA created what used to be an authentic amateur model in 1910, but today’s amateur athletics have changed dramatically since then.  Coaches make so much money today that they are regularly the highest paid employees on campus, and, in fact, some are even the highest paid state employees.  Stadiums have gotten bigger, training facilities are state-of-the-art, and the demand for apparel and merchandise has never been greater.  About the only thing in college athletics that has remained constant is the free labor on the fields and courts that make it all go.  It’s past time to make things right.

Critics argue that student athletes already get paid by means of free classes, but student athletes have countered that there’s nothing “free” provided to them as they essentially work full-time jobs as student athletes.  Additionally, many student athletes have pointed out that the education trade isn’t motivating, but instead a burden — especially when student athletes are required to keep minimum grade point averages in “dummy” majors (a term commonly used for generic degrees with little perceived value).  Rather than pointing blame and complaining about how we got to now, it is time to take steps as the NCAA is currently doing to help modernize amateur athletics.

The current NCAA amateur model needs updated, and the current discussions underway designed to help student athletes capitalize on their likeness is a great first step.  While it’s true that the NCAA could not have predicted how big amateur sports would become in the 21st century, the fact is they have, prompting sweeping updates across board that reflect these changes.  To continue to suggest that student athletes should be happy receiving free classes in return for their full-time dedication to their sport is an antiquated response to a modern-day problem, and demands more modern-day leadership.