Ugly Remarks, the “Hot Mic,” and the Predictable Denial that Follows 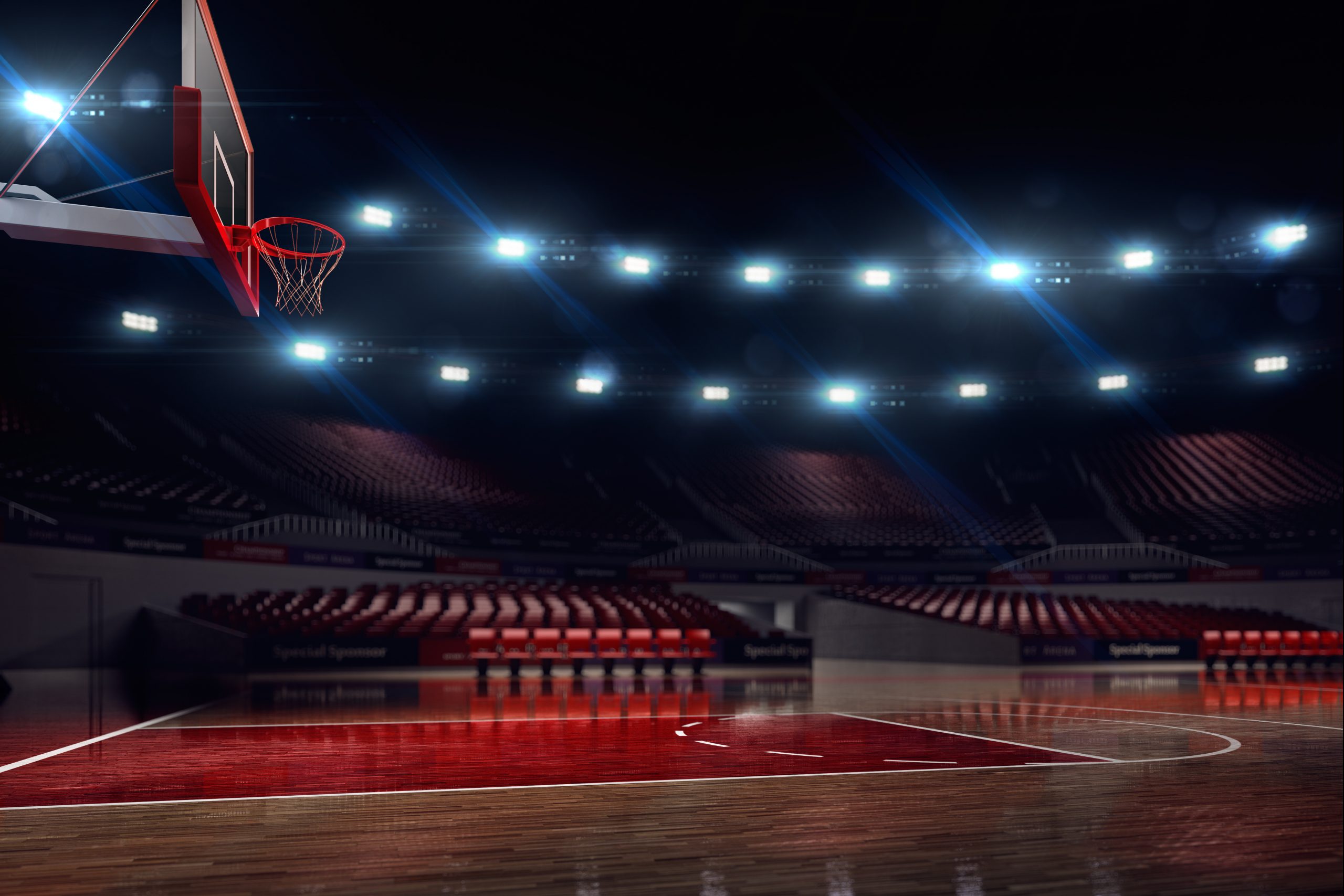 By now most of us have heard the ugly racial slurs caught on a live microphone by the girls high school basketball announcer in Oklahoma, and while this isn’t the first time racism has been caught on tv/radio, it is an example we can all learn from moving forward. After being caught on tape, the announcer immediately dismissed personal accountability and instead used his diabetes and sugar spike as the reason for his racist comments.

Last year, in a similar incident Cincinnati Reds announcer Thom Brennaman was caught on a live microphone making homophobic remarks, and rather than owning his words, he instead played defense and stated that he had no problems with gay people.  Brennaman said “that is not who I am,” yet it was actually exactly who he was in that moment.

In both of these examples a disturbing pattern has been revealed that begins with inappropriate comments, immediately followed by flimsy excuses and denial.  We don’t teach our kids to act this way, so should we expect this kind of behavior from adults?

Denial is a psychological defense mechanism used to protect a person from anxiety arising from unacceptable thoughts or feelings.  Defense mechanisms may “work” in the short run, but there is a potential cost when we rely on defense mechanisms rather than facing reality.  For example, someone with financial problems might refuse to accept his money woes, and consequently continue spending more money than he earns.  Over time, the denial of having money problems while continuing to spend only compounds problems, as opposed to solving them.  A better, healthier way to go in this example is to acknowledge the financial struggles, then begin to develop future plans that will improve the situation.

When we look more closely at the predictable denial we see when people are caught saying hurtful things, several things generally occur.  First, the individual doesn’t improve him- or herself, as there is no true acknowledgement of their actions/behaviors.  Second, the person/people offended don’t feel any better hearing a bogus excuse when they actually could begin healing by hearing genuine remorse and contrition.  And finally, these excuses in many ways make a mockery of the seriousness of the incident in the first place (i.e. there isn’t any medical evidence suggesting blood sugar shifts lead to uncontrollable racist comments).

We all have bias and none of us are perfect…

As humans, none of us are perfect, and we have all experienced bias in our perception, thinking, and behaviors.  When people say things “off record,” those comments are almost always a very honest view in to what they are thinking.  In the examples provided here, both live microphones captured what each man was thinking, and also provide insight to their perceptions and views relating to those who are gay and/or people of color.  Responses that include excuses around diabetes, or flat out denials that dismiss negative thoughts about gay people when we all just heard what was said do not help matters, but can compound them.  Instead, when we say things that we know do not show our best side, it’s better to own and learn from what has happened, rather than think people will buy preposterous excuses.  While we might not be able to live a life free from bias, we can all learn and improve from life experiences — but this can only begin by choosing honesty and self-improvement over denial.

The recent excuses offered following “hot mic” mishaps have been both cringe-worthy and sad.  There is an old expression saying don’t pour a bucket of water over my head and tell me it’s raining, and that’s exactly what it feels like when we hear someone caught making crude and insensitive comments try and back-peddle with excuses.  Additionally, half-heated apologies do not allow victims to properly heal, nor do they help the person making the negative comments truly self-reflect and improve.