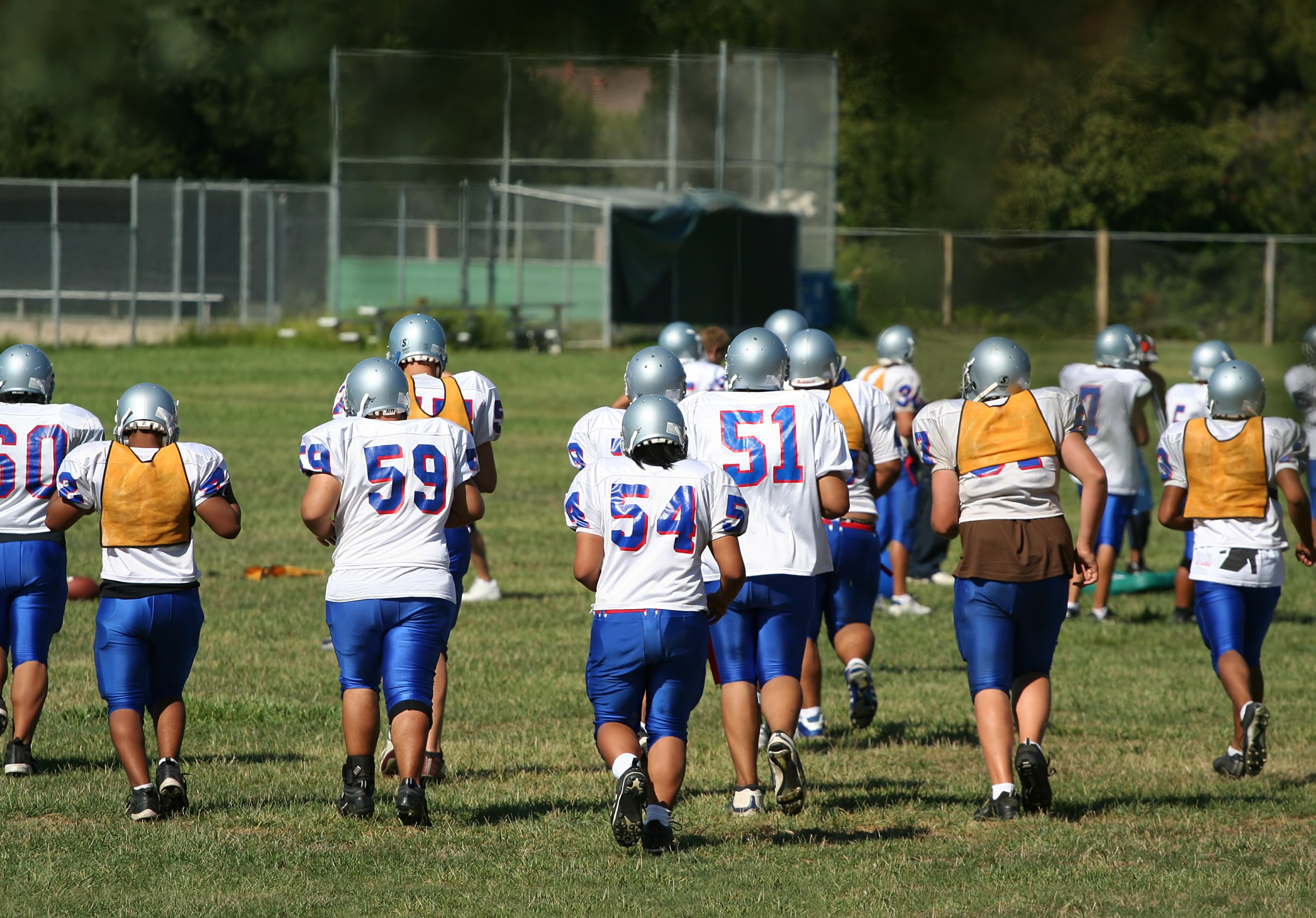 When it comes to the composition of a team, be it in sports, the workplace, or even a music band, you would think that success ultimately depends on getting the best players/people.  Interestingly, successful teams are often not just a set of the best individuals, but instead a collection of people that compliment and work well together.  Delving deeper, the implication here is that potential problems exist when only selecting the most talented individuals for a team, and there may be great potential in teams that aren’t the best “on paper,” but are instead comprised of members that like, support, and pull for one another.

Teams in real life aren’t like teams in fantasy sports

If you have ever played fantasy sports then you know the game is entirely about  getting the best players with the best stats.  In fantasy sports, egos and personalities don’t matter, thereby making team dynamics a moot point.  The players on your fantasy team don’t complain about playing time, playing out of position, or the players around him/her, unlike in the real world where real players complain about those kinds of issues all the time.  In the real world, team members deal with bruised egos and team conflicts, making the job of a coach far more complex than simply putting the best players out there.  Great coaches, therefore, tend to wear many hats, including teacher, psychologist, spirit leader, and enforcer, to name a few.

Getting team dynamics right is a big deal, making the role of a coach/leader arguably much bigger than you might think.  In fact, there are even concerns when a team gets along too well and run the risk of groupthink.  The team dynamic issue of groupthink occurs when thinking or making decisions as a group discourages creativity or individual responsibility because team members don’t feel secure enough to speak out about their concerns, so they instead put out less individual effort and simply “go along with the flow.”

If you have ever tried to cook your own meals you have probably come away with a true appreciation for professionals who cook for a living.  When the average person goes into a kitchen and begins to prepare a meal, it is not uncommon to experience frustration and stress relating to not having the right ingredients, over-/under-cooking foods, and/or not getting the spices and seasonings right.  For example, if you enjoy making a pot of spicy chili, you know there is a very delicate balance here — not enough hot peppers and the result is a bland dish, but one too many peppers and you risk not being able to eat the chili because it ends up being too spicy.

Coaches, regardless of whether it’s sports or business, risk these same problems when composing a team.  How many vocal leaders do we need?  Where is our team toughness going to come from?  Who is going to step up and lead in the areas of integrity, hard work, and doing things right?  Who will be our role players who do what is asked without hesitation or reservation?  Getting these team dynamics right is like making a great pot of chili and takes into account how everything works together, not just on its own.

While having the best players isn’t a bad thing for a coach to deal with, it’s important to remember that talent alone may not be enough — especially if your players don’t work well together.  Getting players into the right positions, massaging personalities, creating opportunities for players to speak up, and creating a culture where players “buy in” to the team are important tasks for coaches if the end goal is winning.