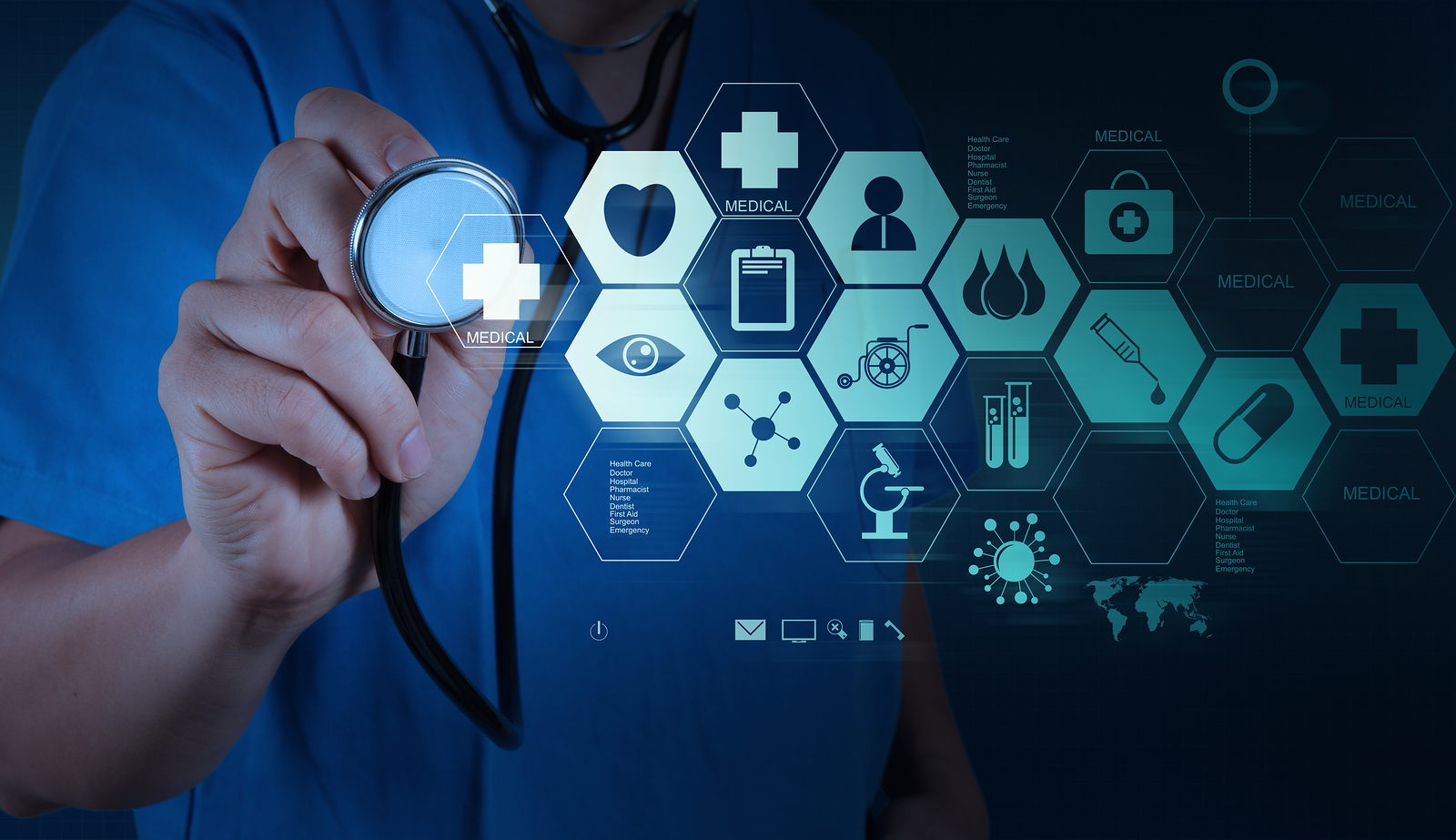 I often write about the significance of critical thinking, especially as it relates to teaching kids the value of searching for truth over simply trying to win an argument.  In this age of instant information, it is incredibly easy to pick a position, and then quickly find others online who share similar views.  The problem with this method of acquiring knowledge is that it is deeply flawed with bias, and often leaves people further — not closer — to the truth.  Critical thinking is what has allowed humans to do everything from building fires to utilizing electricity to solving modern day problems (i.e. combating COVID-19 with safe and effective vaccines).  The opposite of critical thinking is simply “going with your gut,” or remaining true to what you prefer, even when empirical evidence mounts contrary to your belief.  Furthermore, there are very real threats when we rely exclusively on our opinions at the expense of critical thinking and trusting science.  Put another way, how would you feel if your doctor simply guessed at how to treat your illness?  Or an engineer winged it when designing a bridge?  Or a teacher who decided to teach your kids whatever he thought was important, even though it is inconsistent with facts?

The basics of critical thinking

Some basics to consider when examining critical thinking include the following:

(A) Person A, while having a subjective opinion about a problem, works hard to suspend her beliefs and instead seeks to find evidence to better understand the problem.  She does not only seek confirming information, nor does she shun information that conflicts with what she wants to believe.  When she learns that her original beliefs have proven false, she openly accepts this information without shame or feelings of inadequacy, but instead finds satisfaction with a better understanding of the problem.

(B) Person B, conversely, enters the problem-solving experience with a strong belief, and only seeks information that confirms his belief.  When he does come across information different than what he wants/expects, he quickly dismisses it.  When evidence mounts and it becomes clear his original position is faulty, he doubles and triples down while continuing to ignore information we know to be true.  Person B is only concerned about being right, and because of his pride sees others who change their views as weak and lacking confidence.

Critical thinking is quickly being replaced by ignorance and intolerance, and with omnipresent information provided through the internet by unknown, untrained, and sometimes cynical individuals it becomes very easy to cherry pick whatever it is that you want to believe.  We have made incredible advances as humans, especially in just the last 100 years.  The progress we have witnessed has come about largely because of critical thinking, not angry people spouting conspiracy theories on the internet.  Remember, cars, trains, planes, vaccines, penicillin, rockets, telephones, and the internet have all developed by people searching for truth, not to win an argument.