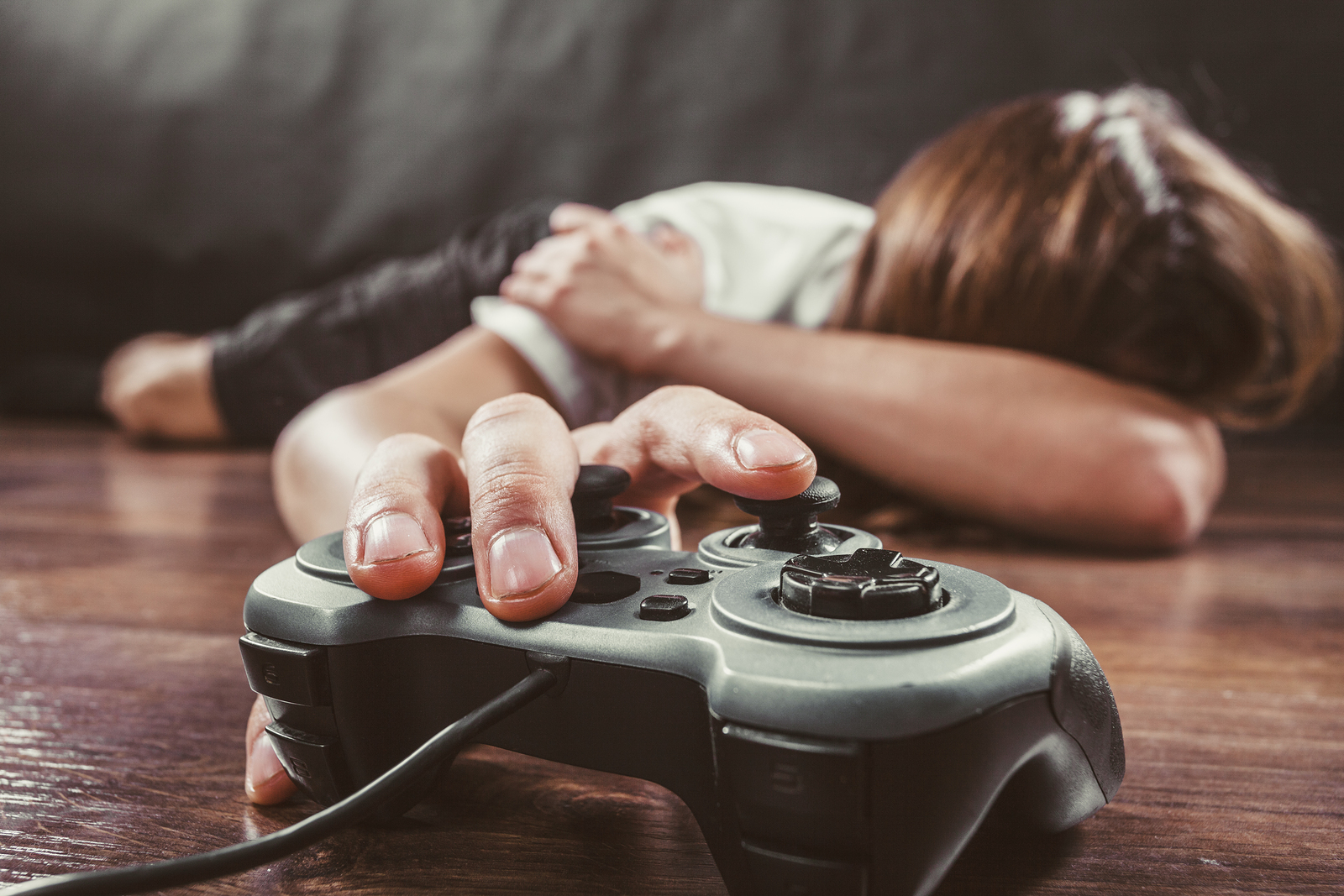 Since the beginning of video games critics have argued that they are no good for kids, with the claims usually being that the games are too violent and tend to promote the worst in human behavior.  Today’s games are amazingly realistic (far more than just a few years ago), providing critics with even more ammunition as it relates to the negative effects playing video games has on kids.  While there is certainly more blood, gore, and adult themes in video games today, are these games a detriment to developing kids?  There seems to be a divide with respect to this question; critics say yes, while supporters of video games minimize the impact violence has on kids and respond by saying the video game players, including kids, clearly understand the boundaries between what’s real versus what is involved in video games.  Social scientists also study video games, but to date there doesn’t appear to be any consistent findings illustrating a cause-effect relationship between playing video games and committing acts of violence (though there may be correlations).  Perhaps, however, there is another way of looking at this question — rather than isolating the variables video games and violence, we might want to dig deeper into what changes, if any, are regularly witnessed when studying kids who play video games?

Is heavy gaming toxic for kids?

Widening this discussion, the question becomes what are the effects video games have on kids?  Millions of kids today alone will play games like Minecraft or Fortnite, but are these good ways to spend time or harmful to human development?   On the positive side you might argue that video game playing, at minimum, requires good hand-eye coordination, cognitive processing (especially with games that involve figuring out tasks), and teamwork (when playing multi-player games).  You might also say that video games sometimes provide a cathartic stress relief, in addition to simply being fun.

But what about the other side of the debate — what are the negative things that happen with excessive video game playing?  At my office this has become a fairly common question, and I have noticed many of the same descriptors being used by parents about the effects video games have on their kids, including the following:

For parents, a healthy way to approach video games might be to take a timeout and re-evaluate your family situation using the following tips:

Video games are here to stay, and in the years ahead they are only going to become even more real and lifelike.  We also can’t blame kids for liking to play video games, as they can be very exciting, and some games promote team-building with friends.  At the same time, it’s important for parents to be active in their monitoring of the ways in which kids use video games, and occasionally unplug game systems when hitting reset makes sense.