Want Team Success? Then Help Your Players Know (and Embrace) Their Role 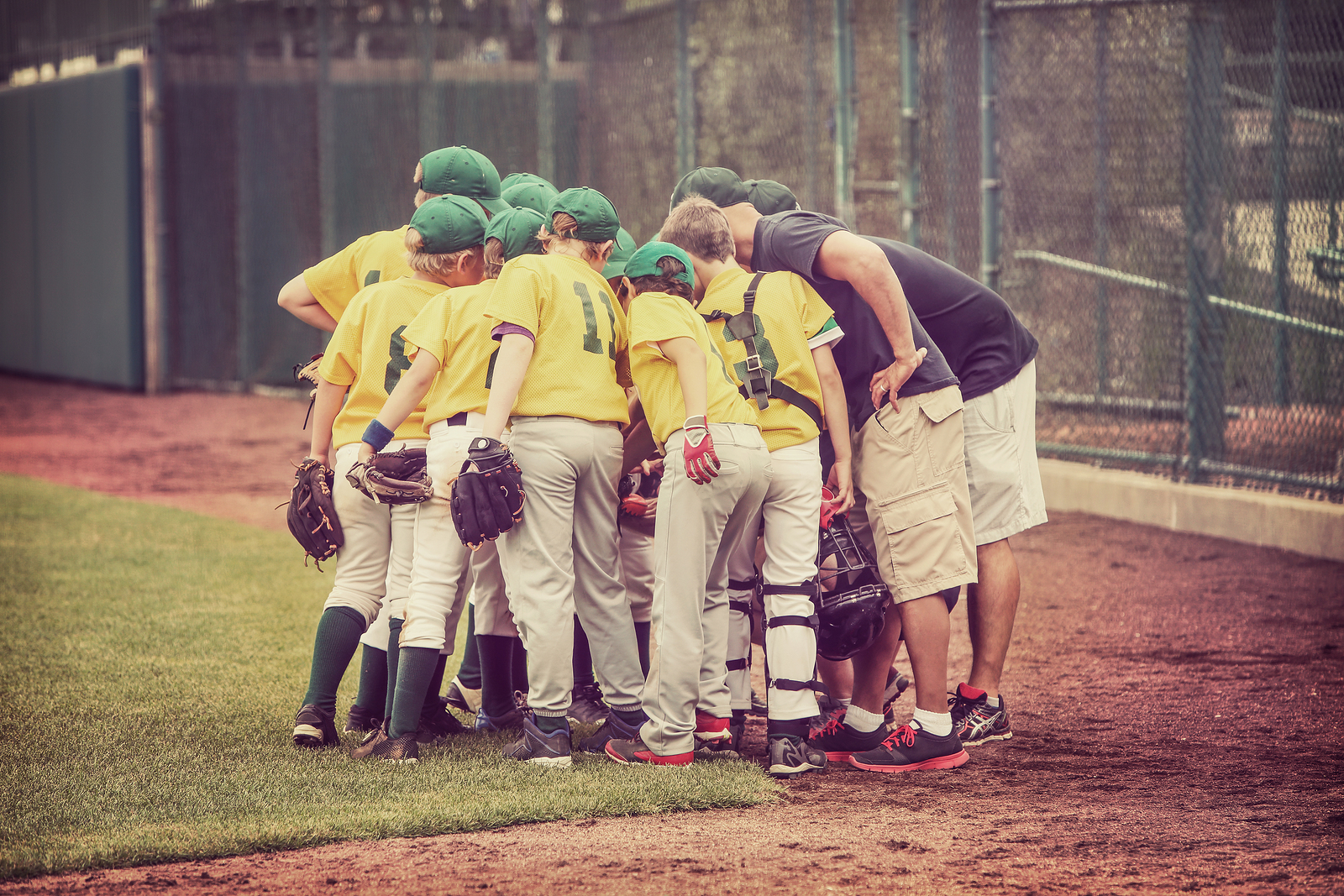 What happens when a coach is fortunate enough to have an abundance of talent on his team?  In some cases teams like this play, as you might expect, extremely well.  What’s surprising, however, is when great teams on paper play below high expectations, and in some cases quite poorly.  While it may not make a lot of sense on the surface that an otherwise great team could play bad, when you drill deeper and examine things like player personalities, individual roles, team dynamics, and coaching, only then do the pieces begin to add up.  At the heart of many unsuccessful team is a remarkably common denominator: Players who simply don’t know their role, or accept the role they have been assigned.

Players need to know (and accept) their role

Keep in mind that when assembling a team in real life it’s not like fantasy sports where the only thing that matters are player statistics.  Of course talent certainly helps contribute to team success, but talent alone is not the only important ingredient.  In fact, many successful teams in sports have “shocked the world” because their success occurred even though they did not appear to have much talent on the team.  In these instances players accept their roles, value their teammates and coaches, and play as hard as they can as a a result.

Since most youth and interscholastic coaches don’t have the luxury of selecting all their players, there is one constant that all coaches share when it comes to successful team building — helping kids know and accept their individual role on the team.

When team members don’t know their role (or don’t accept the role they are given), their buy-in to the team will be minimal, at best.  Without any real sense of commitment, otherwise talented players will play below their abilities, often leading coaches to become confused why things aren’t working.  Conversely, when players take ownership of their role the odds of maximizing human performance increases dramatically.

When people feel comfortable in the role the most basic, fundamental things that happen are increases in confidence, and decreases in anxiety.  Role acceptance is also linked to many more variables commonly witnessed in successful people, including greater motivation, sharper focus, and quicker decision-making.  Additionally, players who buy-in to their role on a team also experience better stress recovery and resiliency, and are better equipped to regulate their arousal (or human energy) as a result.

Is it better to coach a group of individual star players, or to instead lead a team of average players that have well-defined roles that each member has excitedly accepted?  While many people will immediately jump to coaching stars, you might be surprised to learn just how powerful and successful a team can be when every player fully embraces their role – even when the players have seemingly limited talent.  In fact, teams comprised of fewer stars typically deal with fewer “egos,” resulting in less in-fighting, bickering, and finger-pointing.

The reality is that coaches will always be challenged putting together winning teams whether or not they have star players on their team.  Great coaches, however, understand the importance of getting players into their best positions, and making sure that each player embraces their role on the team.  This buy-in of each player to his or her role is critical when it comes to team success, and is a trait commonly found in great coaches.