The Sports Doc Chalk Talk
Subscribe
Home / Blog / We versus Them: Examining the Psychology of Fan Behavior

We versus Them: Examining the Psychology of Fan Behavior 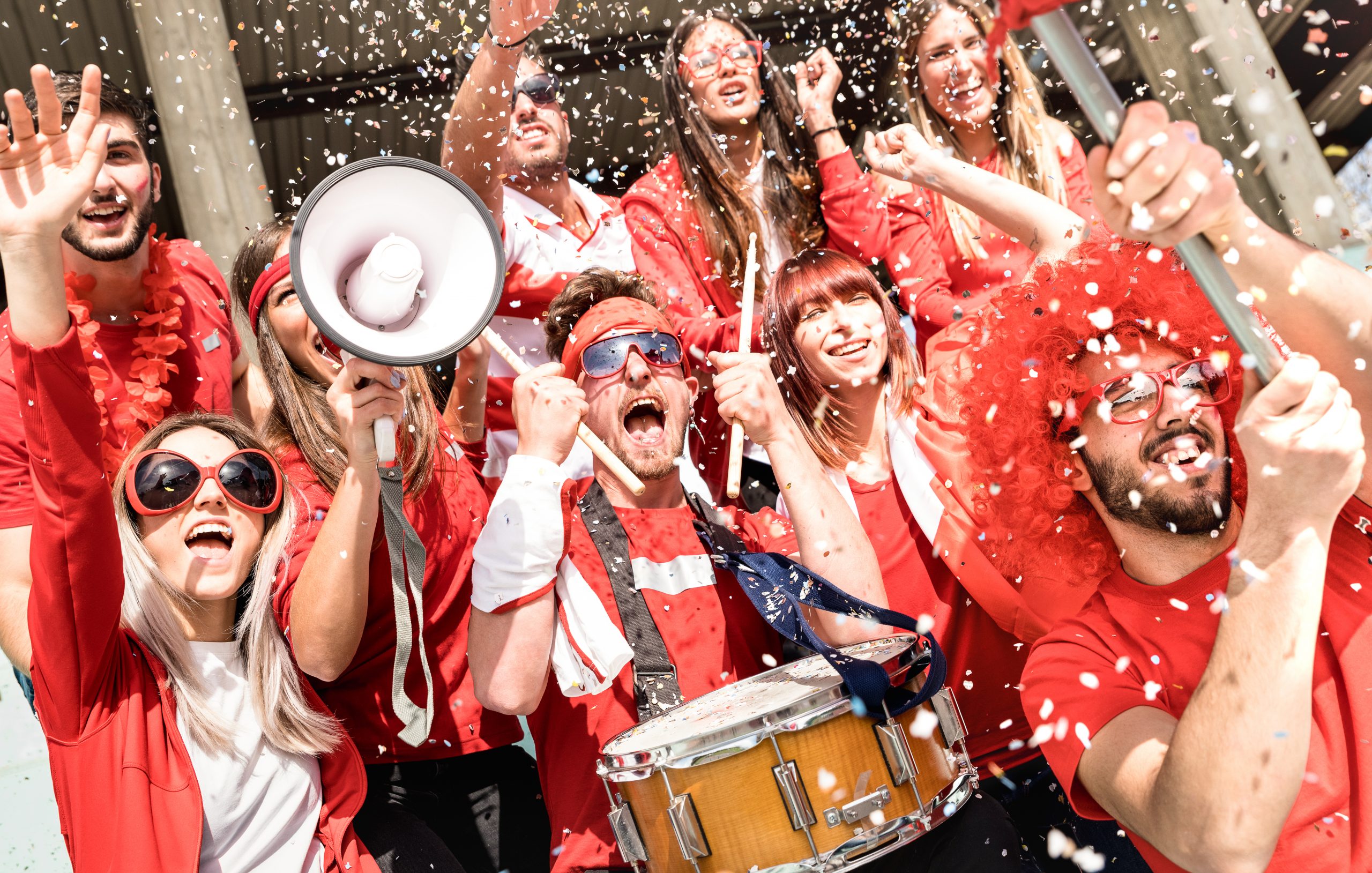 We are a divided country in this moment, polarized by political and social differences at seemingly every turn. Interestingly, there is still one place where Americans put their differences aside and pull together as one, and that’s over at your local high school stadium.  High school football is starting this weekend across the country, and while you might not necessarily think of high school football serving as a common denominator, you might be surprised to learn how sports can unite people.  On the most basic level it’s the classic we versus them, with “we” being the home team, and “them” being the opponent.  When rooting for the home team, “we” don’t judge those around us by their politics, religion, or sexuality, but instead cheer together as one.  This collective identity by means of fan behavior is at the heart of the psychology of sport, and can help communities come together during difficult and challenging times.

Sports as a common thread

While there might not be much that we all agree on right now, you can bet that in towns across America people will soon pull together and cheer on the home team.  What is it about sports that allows us to overlook so many things that we find uncomfortable before and after the game?  For example, devoted sports fans will comfortably cheer just about anyone playing on the field that will help their team win, regardless of their world views.  Just think about your most core values right now, then think of a football player who espouses the opposite values scoring the winning touchdown for your team.  Do his opposing values stop you from cheering, or do you quickly overlook those differences and cheer him on so that your team wins the game?  For most people, the differences are quickly forgotten and winning enthusiasm is experienced.

We is defined as I and the rest of a group that includes me.  With sports, it is easy to see who the group is that constitutes your “we,” as it’s all the people around you in the stadium, cheering on the same kids on the field as you are, and wearing the same school colors as the families around you.  We are one for those 3 hours on a Friday night, and our common opponent is “them,” the opposing team and their fans on the other side of the stadium.  Sport psychologists have recognized these differences in how “we” bond together with the home team, and direct our competitive energy toward beating “them,” the opponent we face in the upcoming game.  This collective identity can be quite powerful, as evidenced by the lengths sports fans go worldwide while supporting their team through clothing, rituals, dances, music, and various forms of human expression.  While we have become used to these behaviors from fans, we should also recognize how unique they are to sports, and how in best-case scenarios a community enthused about their local sports can pull together through a common sports bond.

It is fascinating to observe people talk about how “we” won the game last night, even though they had nothing to do with the victory.  We versus them is at the core of sport competition, and this dynamic can be used in healthy ways to bring out the best in ourselves and the competition.  And remember, “we” don’t have to hate “them,” but can instead use the opponent for self improvement and to bond with fellow community members.