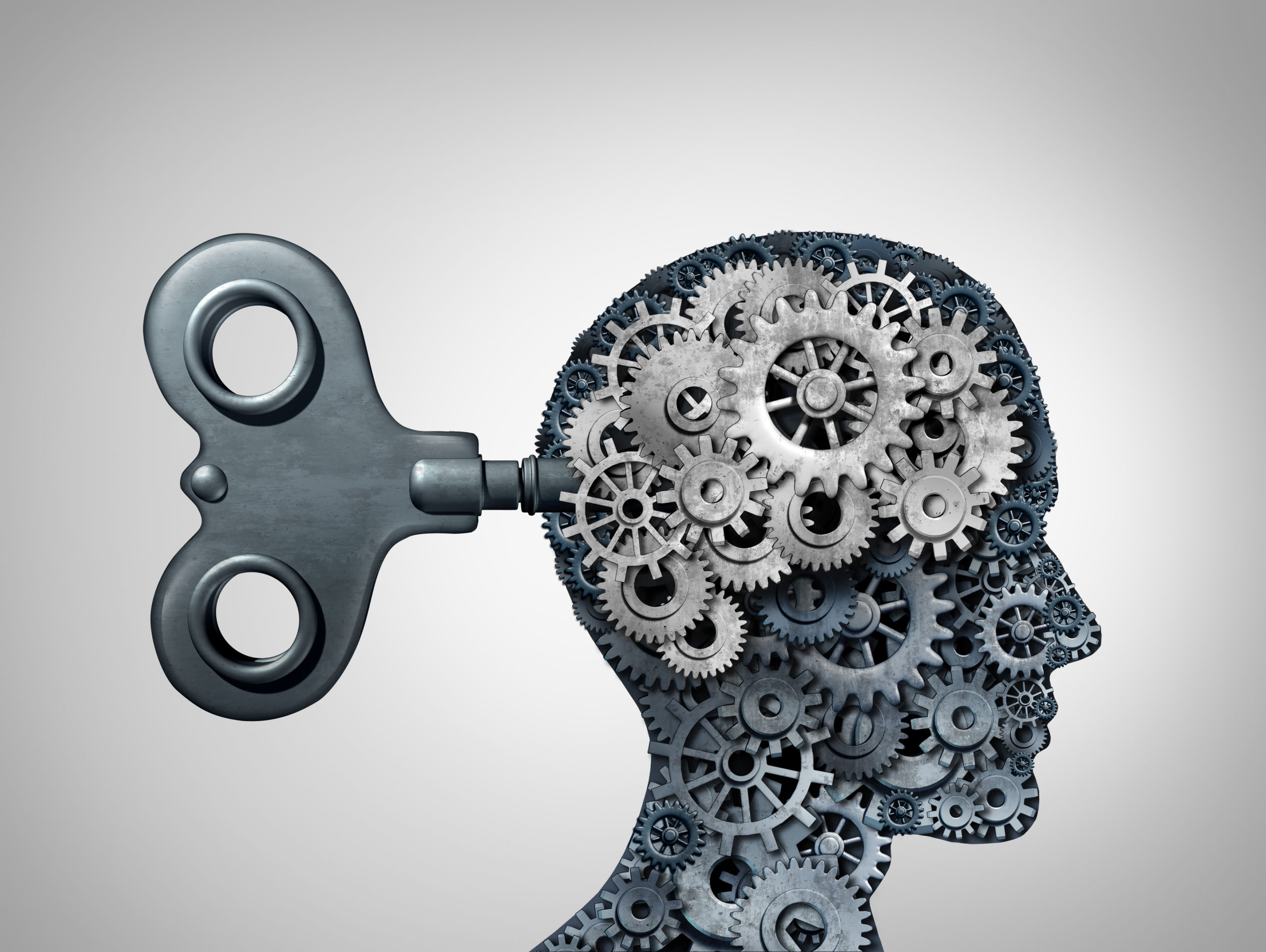 Facebook is a lot of things to people, from fun way to stay together with friends and family, to toxic battleground over political differences.  With loose (and questionable) vetting done by Facebook, many controversial political ads make it to Facebook walls, often prompting haymaker slug fests between people with differences of opinion.  Can psychology help explain why these battles happen so often — and what we can do to guard against them for the future?

Why are the loudest voices so often wrong?

One interesting observation I have made over the years has to do with the loudest voices in the room when it comes to social media debates.  Have you ever noticed that often the people who have the strongest opinions are simply dead wrong with their facts?  Interestingly, it is not uncommon for these types to not only continue to promote their point of view as opposing evidence mounts, but they often become even more argumentative with their position and views.  It’s almost like it’s more important to protect from the embarrassment of possibly being wrong rather than searching for truth.  In essence, being “right” is more important than facts, truth, and reality.

The confirmation bias occurs from the direct influence of personal desire on beliefs.  For example, the confirmation bias is witnessed when a person would like a specific idea to be true, and then ends up believing it really is true simply because they want it to be true.  When this occurs, there is no longer a search for objective evidence that might disprove one’s position, but instead efforts are only made to seek confirming views or prejudices that one would like to be true.  Over time, reality fades into the background as a new worldview emerges from the ongoing reinforcement of biased evidence that only supports the desired point of view.  As this artificial confidence increases, social media provides a perfect forum to flex one’s muscles and argue with others online — even if these opinions are nowhere near the truth.

I’m a sports guy, so I am going to use a sports example to illustrate the confirmation bias.  True baseball fans often argue over the value of the designated hitter and whether it should be in baseball (the American League allows designated hitter to hit for the pitcher, whereas the National League requires pitchers to hit).

Let’s say Jake is a big supporter of the designated hitter.  As a result, Jake seeks out news stories and opinion pieces that reaffirm the need for the designated hitter in baseball. When Jake hears stories about how hitting has improved in baseball, he interprets the news in a way that supports his existing beliefs that pitchers should never hit in baseball — period.  If Jake reads an opposing story about the need for pitchers to hit, he immediately disregards it as it does not fit his narrative.

Sam, on the other hand, is an old-school baseball fan opposed to designated hitters.  Sam’s position is pitchers should hit, as that’s the way the game was designed to be played.  Consequently, Sam only seeks out news stories and writers that are aligned with his traditional view of the game of baseball. When Sam comes across news stories about how the designated hitter has ruined baseball, he interprets the information in a way that supports his current point of view.  Similar to Jake, Sam also disregards any conflicting stories he might come across that support the use of the designated hitter.

Using these examples, Jake will never objectively evaluate whether the designated hitter rule should be eliminated, and Sam will never fairly entertain information that suggests the designated hitter is good for the game.  In all likelihood, each will only tune in to stories that support his respective position, while quickly dismissing stories that sound even remotely against what each believes.

When you’re wrong, own it

Dale Carnegie’s famous book How to Win Friends and Influence People examines a number of interpersonal communication strategies and tips, and specifically discusses how most humans will do almost anything before admitting they are wrong.   For some people, the worst, most humiliating and embarrassing thing that can happen is to be exposed that they were wrong in their thinking, and the defense mechanism most regularly turned to in response is to “double down” and simply argue the erroneous point harder.  Carnegie argues this is not an effective strategy, and that we should instead simply own it by admitting after more thought you have changed your position.  While some may see this as a wishy-washy personality trait (it’s not), you might be surprised to learn that the entire scientific method used by scholars worldwide relies on objective measurement, including rejecting hypotheses that at one time were predicted differently than what they resulted in by the end of the study.  Scholars conduct research with an objective search for truth, not to jam data that doesn’t fit into a model or finding simply to be right.

When you combine the natural human tendency to shy away from admitting when wrong with the natural confirmation bias we are all vulnerable to, I think it presents a more clear picture of why so many artificially confident folks are so loud, and at times downright rowdy, when it comes to presenting their positions on social media.  If your goal is to “win” an argument, then by all means use the confirmation bias to support your position.  If, however, truth and fact finding is your goal, steer clear of the confirmation bias and instead use objective measurement (that may differ from what you had hoped).  While it may not always be easy to accept factual information that differs from what you want to believe, it is by far a better way to go if the goal is to live in a world of reality.