What You Say Impacts How Well Your Child Will Play 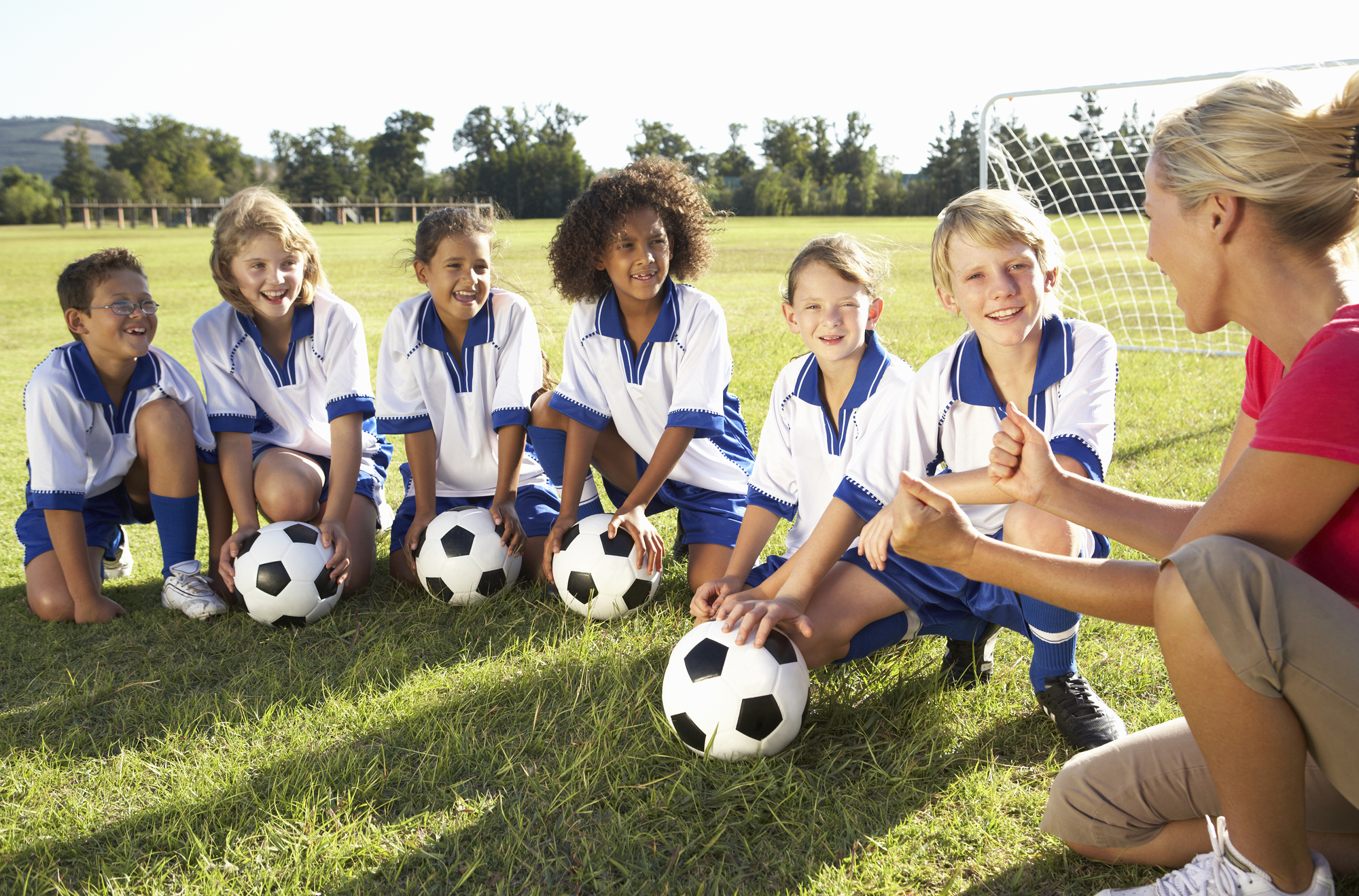 Belief is incredibly important to athletes, and directly impacts the likelihood of success athletes experience while competing.  Similar to the placebo effect that allows an inert treatment to work on an ache or pain, belief in oneself to achieve great things while competing is sometimes powerful enough to actually lead to favorable results.  Put simply, belief can make — or break — an athlete’s chances for success.  It is for these reasons that parents and coaches may want to give thought to the words being used with kids, and the impact what is being said has on life productivity and success.

We believe what we’re told

A related concept to belief are self-fulfilling prophecies, or predictions that essentially cause themselves to become true.  For example, if a coach tells an athlete “you have great potential” but the athlete actually has very little potential, the athlete’s new belief that he has potential as offered by the coach may, in fact, trigger better play.  In other words, the athlete may have had very little talent, but upon hearing that he does have potential (offered by a credible coach no less) could actually trigger the motivation, focus, and work ethic that ultimately translates into improved play.  In this example, maximum athletic growth might not have happened if it weren’t for the coach raising the bar and the athlete gripping onto the idea that he really can dramatically improve.

Examples of self-fulfilling prophecies are all around us — just think back to when you were in school and how many prophecies you experienced?  If a teacher suggested you could be really good at math, it’s likely you then began to believe the teacher’s appraisal, and consequently studied harder and eventually got good math grades.  Conversely, if you were told you simply didn’t have strong math ability, it’s likely you stopped trying and probably quit math at the first chance that you could.

Parents and coaches play a big role in creating self-fulfilling prophecies for kids involved in sports, and sometimes the remarks they make unknowingly trigger both good and bad responses.  When kids believe they have potential to do things, their confidence grows and their focus sharpens, often yielding positive results.  Similarly, it’s important to use caution when thinking of ways to tell a kid he or she might not have what it takes for a certain position, or even an entire sport.  Our words really do count, especially as they are interpreted by the kids who look to us for mentoring and guidance.