The Sports Doc Chalk Talk
Subscribe
Home / Blog / When is Too Young When it Comes to Kids and Sport Surgeries?

When is Too Young When it Comes to Kids and Sport Surgeries? 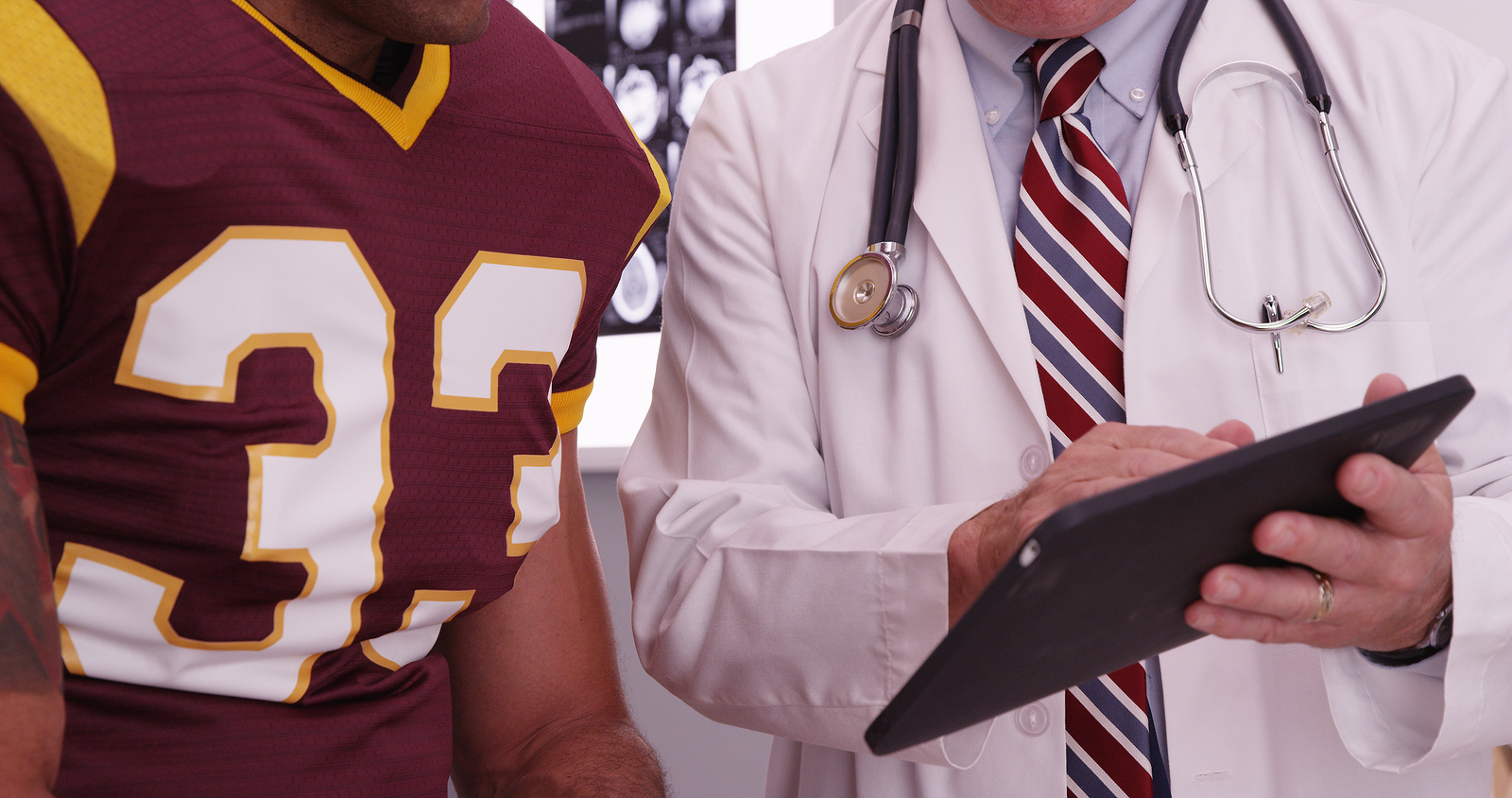 Kids today play sports at rates never before seen.  Some kids specialize in one sport, others play multiple sports at the same time, and most kids these days play sports year-round. Consequently, more kids are burned out from excessive sports, as well as going under the knife for sport-related injuries.  When we take into consideration the mental and physical tolls kids are taking on their minds and bodies we need to ask ourselves are we as parents and coaches doing kids right today?

Former Major League baseball pitcher Tommy John, who has become arguably more famous from the surgery that bears his name, had some interesting observations to share regarding what kids are up against today:

Today, 57 percent of all Tommy John surgeries are done on kids between 15 and 19 years old. One in 7 of those kids will never fully recover.  But this is about more than just baseball and elbows. It’s about the way we are raising our children. The nation’s youth-sports industry is a $15 billion business — and more and more, that business pushes children to make decisions early about which sport they want to play, and then to pursue that sport to the exclusion of all others. And kids’ bodies are paying the price. The rate of ACL tears in kids has been increasing by 2.3 percent per year for two decades, and about 1 in 5 teens in contact sports have had at least one concussion. And if a child is spending more than eight months annually in one sport, he or she is nearly three times more likely to experience an overuse injury in their hip or knee.

Is the youth sport experience becoming more dangerous for kids as a result of intensity and unrealistic expectations?  Critics argue that we have turned the previous innocence of youth sports into something that more resembles professional sports, leading to less fun for kids and greater exposure to injuries and burnout.

So how do you know when you might be exposing your child, or the kids you coach, to too much of sports?  Below are a few key ideas to consider:

Today’s young athlete play competitive sports at very young ages, and they often play year-round.  Additionally, the kids they compete against have become bigger, stronger, and faster, leaving more kids than ever to deal with serious sport injuries.  Aside from the spike in sport burnout, serious sport surgeries once only performed on adults are now being offered to kids — is this a sign we have gone too far with training kids as though they are mini-adults?  When Tommy John, the name behind arguably the most well-known sport surgery today, states that he thinks we’re pushing too hard then maybe it’s time we take a long and closer look at the state of youth sports today.