When Sport Metrics Go Too Far: Baseball Players Fight Back 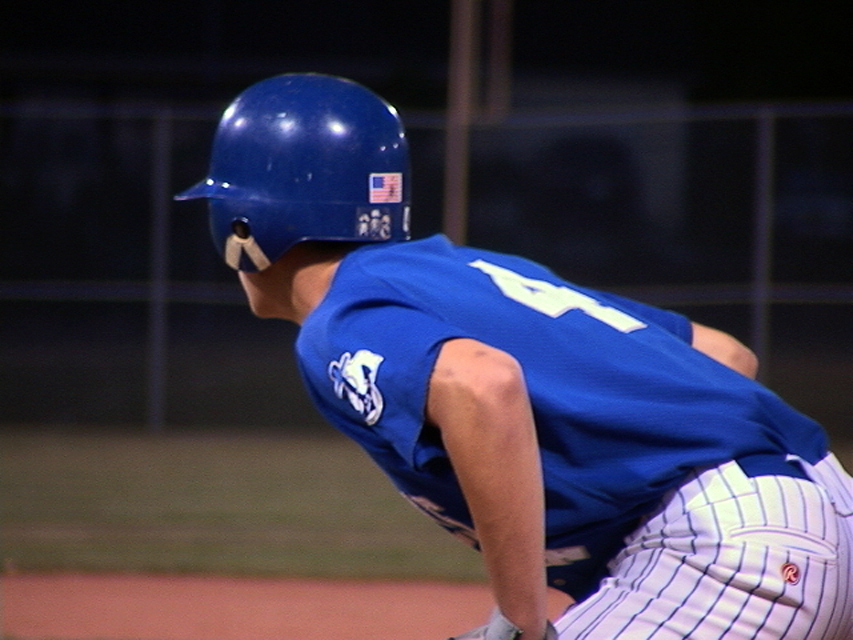 We all, regardless of our careers, like to think our contributions are unique and important, but are we really just replaceable parts?  Boston Red Sox analytics advisor Bill James thinks so as this question applies to baseball, as his controversial comments about today’s big league players being easily replaceable has caused quite a negative reaction from current players.  While James may have some merit to his assertions in the sense that players are, in fact, replaced through age and deselection all the time, it may be his over-reliance on Sabermetrics and the “Billy Ball” approach that has rubbed some folks the wrong way.  Baseball, perhaps more than any other sport today, has created a “robot” culture centered around disposing unique individuals in exchange for raw statistics.  Today’s players are examined less for human abilities and characteristics, but instead specific data associated with things like where they hit the ball, the launch angle of the the ball, and other similar measurements.  Is this approach good for players, fans, and the game of baseball?

While statistics can tell us a lot about human behavior, they don’t tell us everything.  For example, in baseball it’s relatively easy to develop the likelihood a player hits the ball to the left side of the field by simply looking at how often he has done this in the past.  The data collected from previous games tells us approximately what to expect in the future, and those numbers can be helpful when developing a lineup, or deciding when to use a pinch hitter.  There is no argument that statistics are important and helpful, but is there a danger in assuming that statistics can provide a complete picture?

There are countless intangible qualities about human beings that are incredibly difficult, if not impossible to measure and predict.  Included on this list is player focus, motivation, leadership abilities, and response to stress.  While you might be able to gauge how well a right-handed hitter hits left-handed pitching, can you realistically assess the impact and magnitude a player with strong leadership skills has on the culture of the club — and thereby his impact on helping teammates with improved confidence that leads to better on-field production?  This is where statistical analyses fall short in my opinion.

These are humans, not robots

So while a baseball general manager might be able to replace a .290 hitter with another .290 hitter, that’s only a small part of the evaluative process.  Will the new player with a similar batting average have the same, better, or worse desire to improve, lead teammates, and handle the pressure from local fans compared to the player traded?  It appears that Bill James and others of his thinking might answer ‘yes’ since the foundation to their argument is that players are very replaceable.  Herein is the controversy in his assertion, and where players are pushing back by suggesting that each player brings a unique, not always replaceable set of qualities different than a standard computer software program.

While video game probabilities are built exclusively on algorithms, building a real-life sports team involves countless intangibles that simply cannot be captured and measured with a high degree of confidence.  The players responding to Bill James, and to a greater extent Sabermetrics, are essentially saying that their individual values are unique, and that some of their strengths cannot be distilled down to simple numbers.  The players most definitely have an argument here, making it understandable why they are pushing back against the idea that they are all easily replaceable.