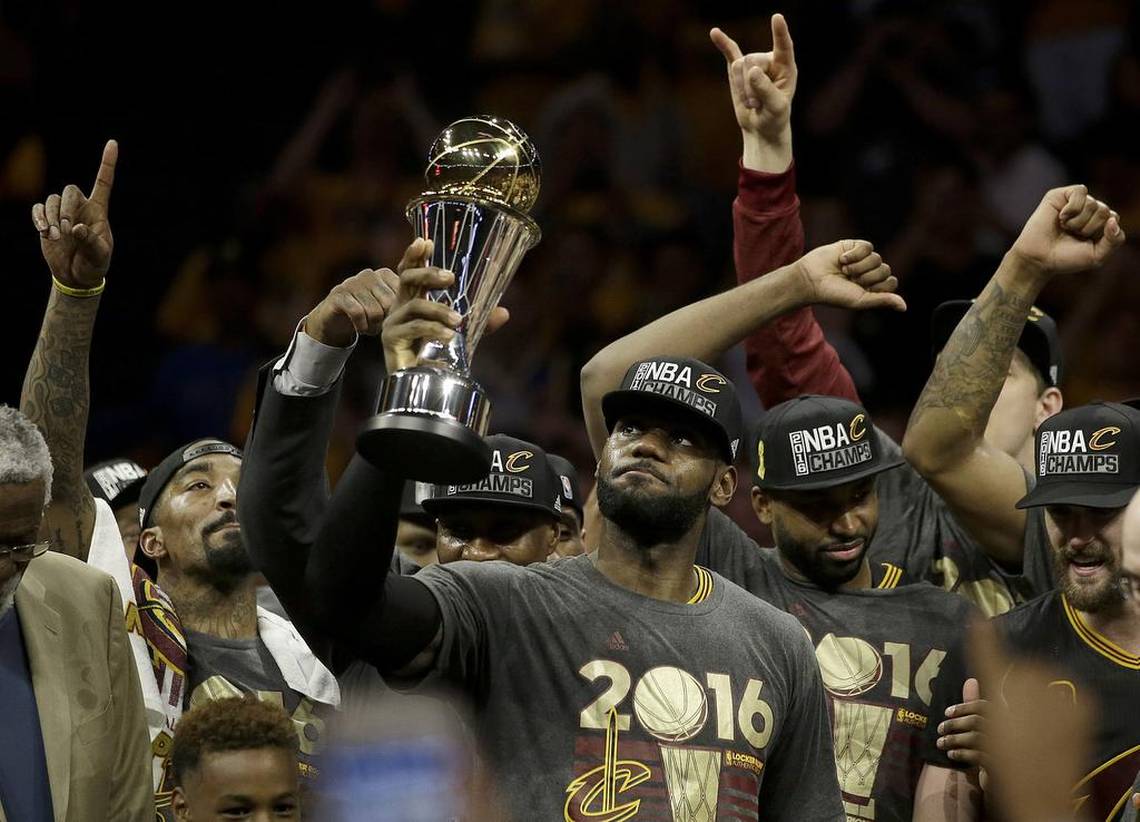 The 2016 NBA playoffs offered a couple particularly interesting sport psychology case studies applied to momentum swings in sports — the Golden State Warriors 3-1 comeback against the Oklahoma City Thunder in the Western Conference semifinals, and the Cleveland Cavaliers 3-1 comeback against those same Warriors in the NBA Finals. In both examples the statistical odds were against each underdog, yet both underdogs achieved the unthinkable in coming back to win.  These are examples of extremely rare instances in sports that prompt a closer analysis at the variables that mediate these occurrences.

To begin with it should be stated that there are no cookbook recipes for how to swing momentum and overcome the odds, as there are countless variables that come in to play and, of course, some luck.  Looking at the Cavaliers amazing series win there are several factors and variables that we can reasonably assume played into the comeback:

Momentum shifts in sports are often unpredictable and unexpected, but always exciting.  This most recent NBA playoff season provided for a couple of the greatest comebacks in recent history, and rich material for sport psychology researchers to use for years to come.