The Sports Doc Chalk Talk
Subscribe
Home / Blog / Why are so Many Major League Baseball Players Getting Busted for Drugs?

Why are so Many Major League Baseball Players Getting Busted for Drugs? 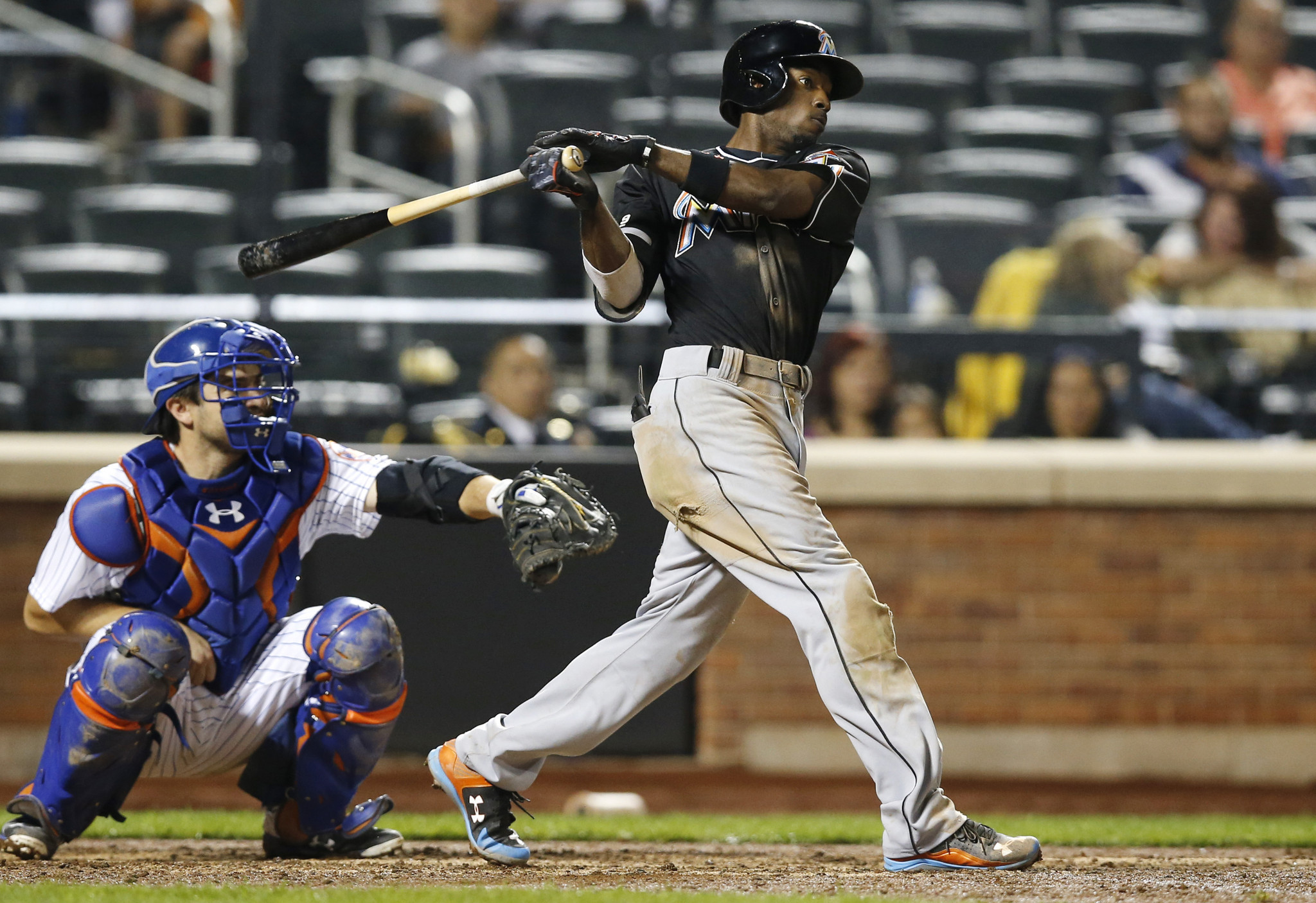 Major League Baseball continues to suspend players for using performance enhancing substances, leaving many fans both surprised and confused since players know they will be tested, and the consequences for getting caught can end up being as long as the remainder of the season.  Still, a handful of guys have already been busted and we aren’t even halfway through May (including reigning NL batting champ Dee Gordon).

Why guys are using

From the outside looking in, it’s pretty hard to believe that in 2016 so many guys are still trying to stay one step in front of drug testing, even with big penalties (and public humiliation) hanging in the balance.  For some players they simply think they won’t ever get caught, while others claim that they didn’t know what they were using was a banned substance.  And yet still others don’t seem to really care, as they have weighed the risks of getting caught versus the rewards (often millions of dollars in  salary) and subsequently decided to roll the dice and cheat.

Major League Baseball has come a long way since the days of Mark McGwire and Barry Bonds (and the entire “steroid era” of baseball in the ’90’s-’00’s), and the league is to be commended for ramping up testing and related penalties for drug offenders.  Still, there appears to be a growing number of players still using and getting caught, a phenomenon you wouldn’t expect under these circumstances.

What’s the impact of these drugs?

To the extent performance enhancing drugs allow a player to hit a ball harder and farther, or a pitcher to add velocity to his fastball, is a debatable point (some say the advantages are obvious, while others argue no drug in the world can help you hit a 100mph fastball). Opinions again divide between those who believe the drugs actually create advantages (assuming you believe there are distinct differences when a player uses), and whether they are due to the drug or to the placebo effect?  In other words, does taking a substance allow a player to think he’s a better player, and therefore he actually becomes one?  It seems like the one area where there is general agreement has to do with injury recovery, with players who use being at a distinct advantage regarding rehabilitating injuries over those players who don’t use.

At this point it appears that while Major League Baseball has made great strides in drug testing, there is still much more work to be done if they want to eliminate drugs from the baseball.  Attempts to better understand why so many players are minimizing the risks would be a good place to start, and creating even tougher penalties might need to be considered if MLB.  Not only is important to protect the integrity of the game (and players from their own risks from using), but Major League Baseball needs to stay on top of this issue to serve as a role model for millions of young baseball players looking to emulate their heroes.