The Sports Doc Chalk Talk
Subscribe
Home / Blog / Why Do Kids with ADHD Only Show Symptoms When They Are Bored?

Why Do Kids with ADHD Only Show Symptoms When They Are Bored? 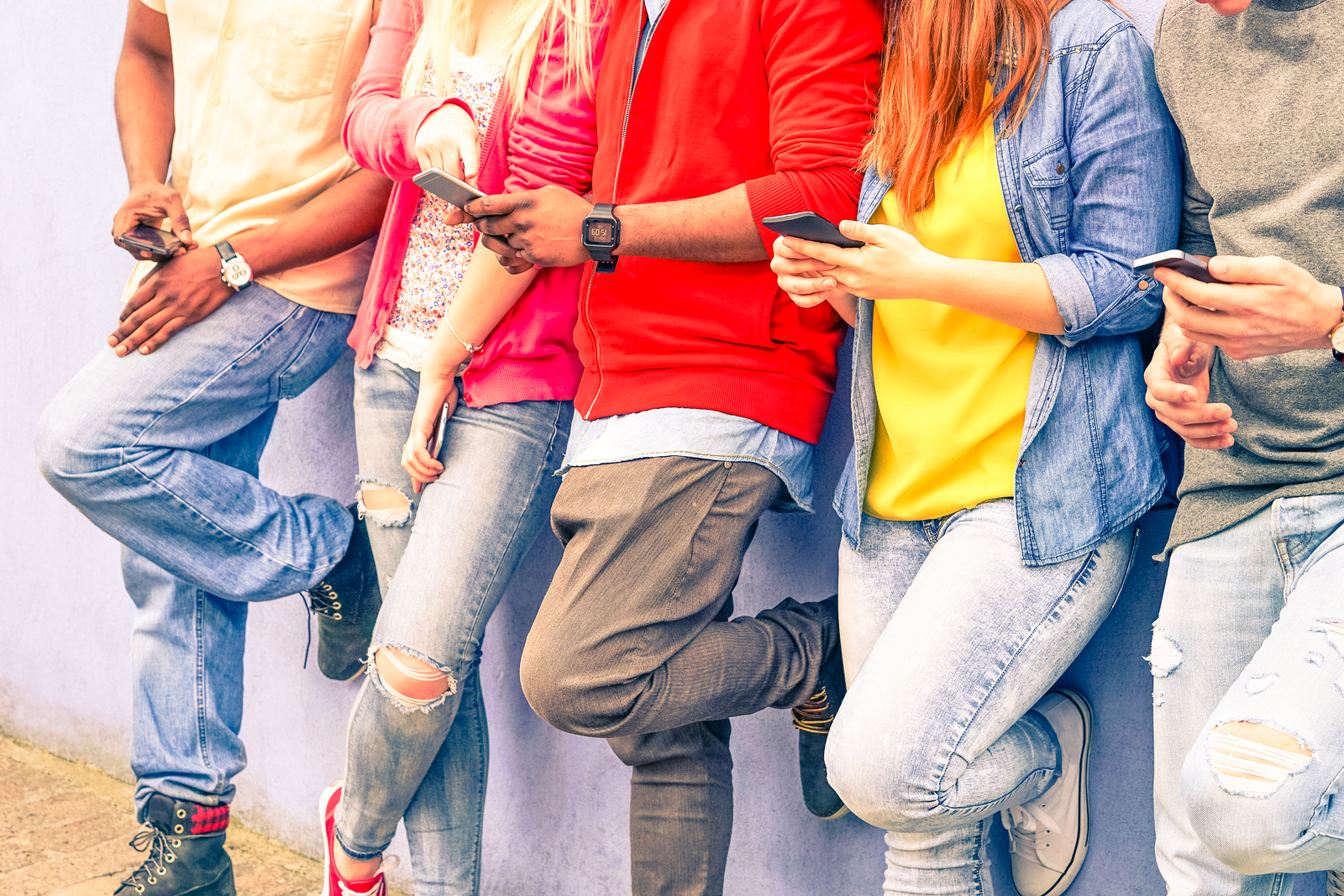 Attention Deficit Hyperactivity Disorder (ADHD) is a controversial mental health disorder that has become the fastest growing psychological diagnosis going today.  It seems as though most boys in the United States who display energy, creativity, spontaneity, or any other behaviors that aren’t in line with sitting absolutely still are quickly given the ADHD label, and subsequently placed on potentially dangerous Schedule II drugs like Adderall, Focalin, or Vyvanse (and often for an indefinite amount of time).  As a mental health clinician, I have serious concerns about these spikes in ADHD diagnosing, the methods in which we treat kids with ADHD, and even the legitimacy of the disorder itself.

Unlike nearly every mental/physical medical or psychological condition, ADHD is quite unique when it comes to the times in which ADHD characteristics are witnessed.  For example, if you have the flu, a torn ACL, or even a stomach ache you will experience the symptoms of each of these conditions across settings on any given day (i.e. in the morning when you wake, throughout the day regardless of where you travel, and at night when you go to bed).  ADHD, however, is quite different with respect to this kind of symptom consistency, and only seems to spike when kids are bored with what they are doing.

My skepticism of ADHD can best be understood through my concerns about these “situation-specific” symptoms.  In other words, if an individual struggles with ADHD, shouldn’t he experience the symptoms of ADHD consistently throughout the day?  Why do his symptoms temper (or go away altogether) when he is texting, playing video games, watching movies, or even sitting in classes at school that he enjoys??  Conversely, why is it that ADHD symptoms seem to only become present in situations where the youngster isn’t interested — like during a class at school that he doesn’t like?

Assuming you have the same questions about why ADHD symptoms seem correlate directly (and exclusively) with level of interest, do you also share the same concerns about how ADHD has become a mental health disorder (a biological condition that warrants drugs to fix), rather than simply characteristics commonly witnessed when kids lose interest in things (a normal developmental struggle for most kids — not a mental health disorder).

It’s easy to see why so many parents today have kids (almost always boys) who have been “diagnosed” (read: their pediatrician handed them a script without a mental health diagnosis ever occurring) with ADHD, as ADHD has become the go-to disorder these days.  Not only have we turned otherwise normal kid behaviors (albeit annoying at times) into psychopathology deserving of medication, but increasingly more school teachers in America are being pushed by failed levies, increased class sizes, and a growing need to find assistance in better controlling kids who act out because of over-filled classrooms.  When all of these factors collide, the kid is scapegoated and told he has a mental illness, and then quickly placed on a psychostimulant drug to thwart his energy (sometimes into adulthood and beyond).

As millions more kids each year are diagnosed with ADHD, they will face battles around psychiatric labeling stigmas and risks (including higher risk insurance rates), as well as ongoing prescriptions of potentially dangerous drugs with no end in sight.  Most parents don’t think of these concerns when they are in the throes of their kid acting out, but they should.

Perhaps we need to rewind the clock a few decades when it was normal and acceptable to witness kids running around, jumping up and down, and sometimes leaving their seats without permission.  For some reason we have changed our thinking and expectations about what is normal and psychopathological, and as a result when we see kids not sitting absolutely still and respecting authority we quickly call them “ADHD.”

Parent questions to consider when it comes to ADHD:

The bottom line is this: If you have an active kid, chances are pretty overwhelming that he is, in fact, quite normal and not dealing with a mental illness like ADHD.  Take time out to examine your child’s eating and sleep patterns, academic and social concerns, and all other reasons why your child might be having trouble focusing in school.  Setting your kid up for an ongoing drug regimen that will likely go on indefinitely should be the absolute last choice, if at all.