Why it’s Really Bad to be a Perfectionist 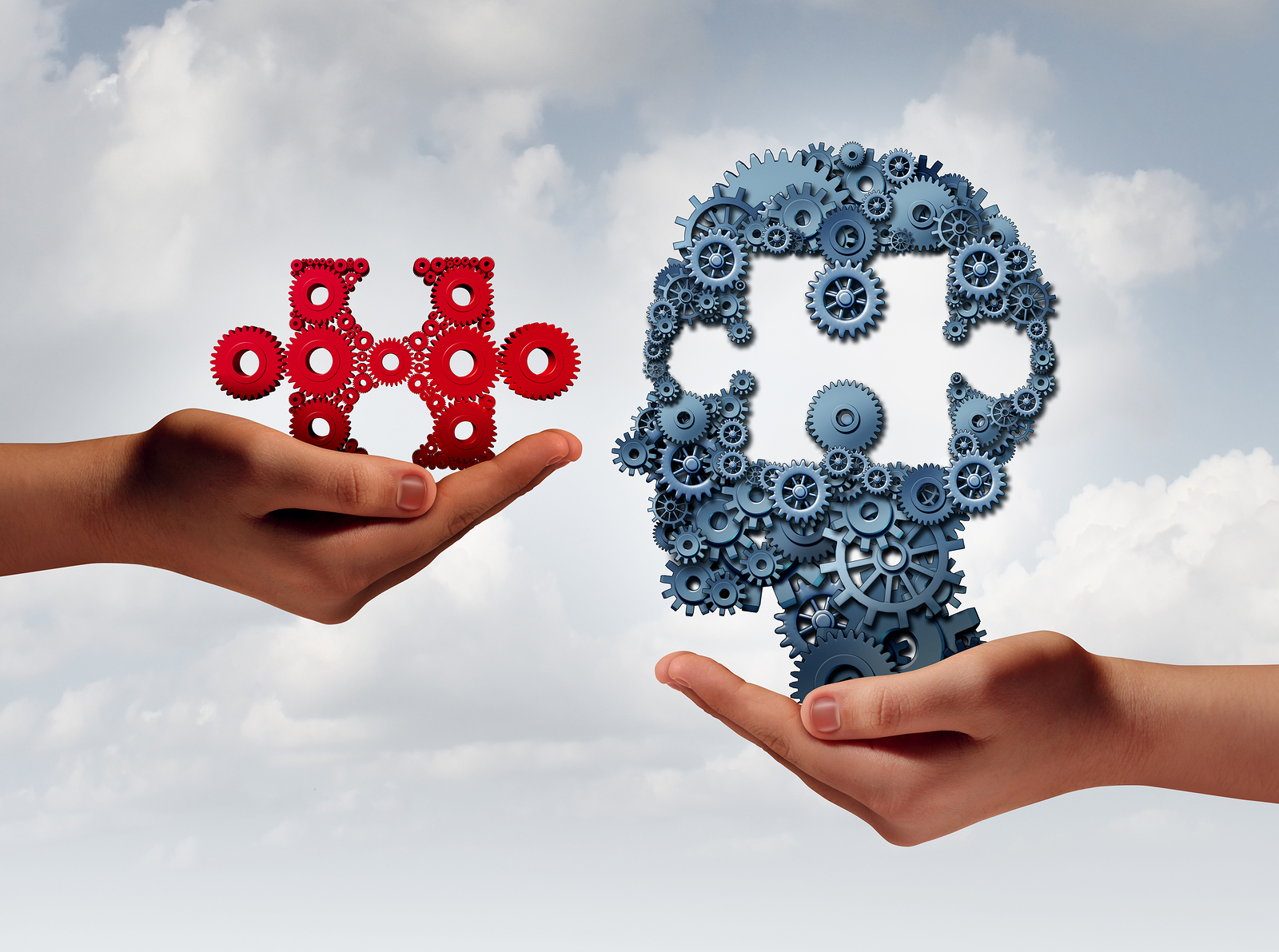 Chances are good that either you or someone you know is a self-proclaimed perfectionist.  Unfortunately, while it may sound great to be a perfectionist (after all, it’s a lot better than saying you’re a scatterbrain, right?), the reality is that self-ascribing the perfectionist identity is far more likely to be hindrance than a helper.  But who doesn’t want to be a perfectionist?  Seriously, what is wrong with wanting to be perfect — shouldn’t we all strive for that?  If perfectionism were so wrong, why do so many people literally boast about it?

At my practice I have witnessed firsthand the many issues directly relating to perfectionism, including heightened anxiety, agitation, frustration, and emotional mood swings.  When you step back and look at the complete picture of being a perfectionist it becomes clear why these issues occur, but until you do this it’s actually quite confusing why wanting to be the very best can sometimes bring unexpected mental and emotional problems.

Perfection: the condition, state, or quality of being free from all flaws or defects.

On the surface there may not be much that jumps out, but take a closer look and pay particular attention to how absolute the definition reads — “free from all flaws.”  Herein is the problem as it relates to mental health, and even likelihood for future success.

Striving for perfection assumes that anything less than perfect is unacceptable, and to many, a FAILURE.  Many perfectionists view their performances in absolute terms (all or nothing), just as the definition literally reads.  For example, to some perfectionists a 99% grade in school is not an indicator of terrific academic success, but instead a stark reminder that you still missed 1%.  So, rather than gain confidence from the 99% grade, the individual frets and worries about how he or she missed a point, and often carries that negative mindset forward and experiences increased anxiety as a result (and may even perform more poorly the next time around because of the increased pressure to master the task).

But it sounds good to be a perfectionist

When I meet new clients at the office I often hear them boast to me about their perfectionism, almost as though they should be commended simply for wearing the title on their sleeve.  In fact, I cannot recall a single case where a client said to me, “I’m a perfectionist, but honestly, I think it’s my striving to be perfect that may actually be limiting my success, and causing me unnecessary distress, too.”

Striving to be a perfectionist would be a great idea if human beings were actually capable of being perfect, but that’s unfortunately not possible.  The reality is that we all experience stress, adversity, frustration, failure, and even bad luck.  It is in these very moments where our true character develops, and how well we adapt, cope, and learn from failure dictates the likelihood for our future success (and failure).

What successful people do (and you can, too)

Rather than trying to be perfect, successful people build in the fact that they will have bad days, and that what is most important is to learn from life experiences, rather than only use failure as evidence for inadequacy.  Interestingly, non-perfectionists are open to bad days and frustration as they know there are great lessons to be learned, and that this information may prove to be invaluable at a later date.  These individuals do not allow for self-pity, and build from any success they do experience rather than dismiss success at the expense of spending inordinate amounts of time becoming upset over what went wrong.

The best advice I can offer is to ditch being a perfectionist, and instead strive for excellence in everything you do in life.  Excellence is a worthy daily goal, and it allows for human error, bad days, and even bad luck.  Excellence provides for more breathing room, and that means less worry and anxiety.  Being excellent is also not absolute; meaning you don’t need a perfect score to still feel good about your accomplishments.

Yes, it may seem like a tiny little word substitution replacing “perfectionism” with “excellence,” but you will be amazed at the contrast between a limiting and unhealthy mindset (always striving to be perfect), versus a more reasonable — yet still very successful — mindset that allows for human error.