Why Kids Who Squirm in their Seats are Not “Mentally Ill” 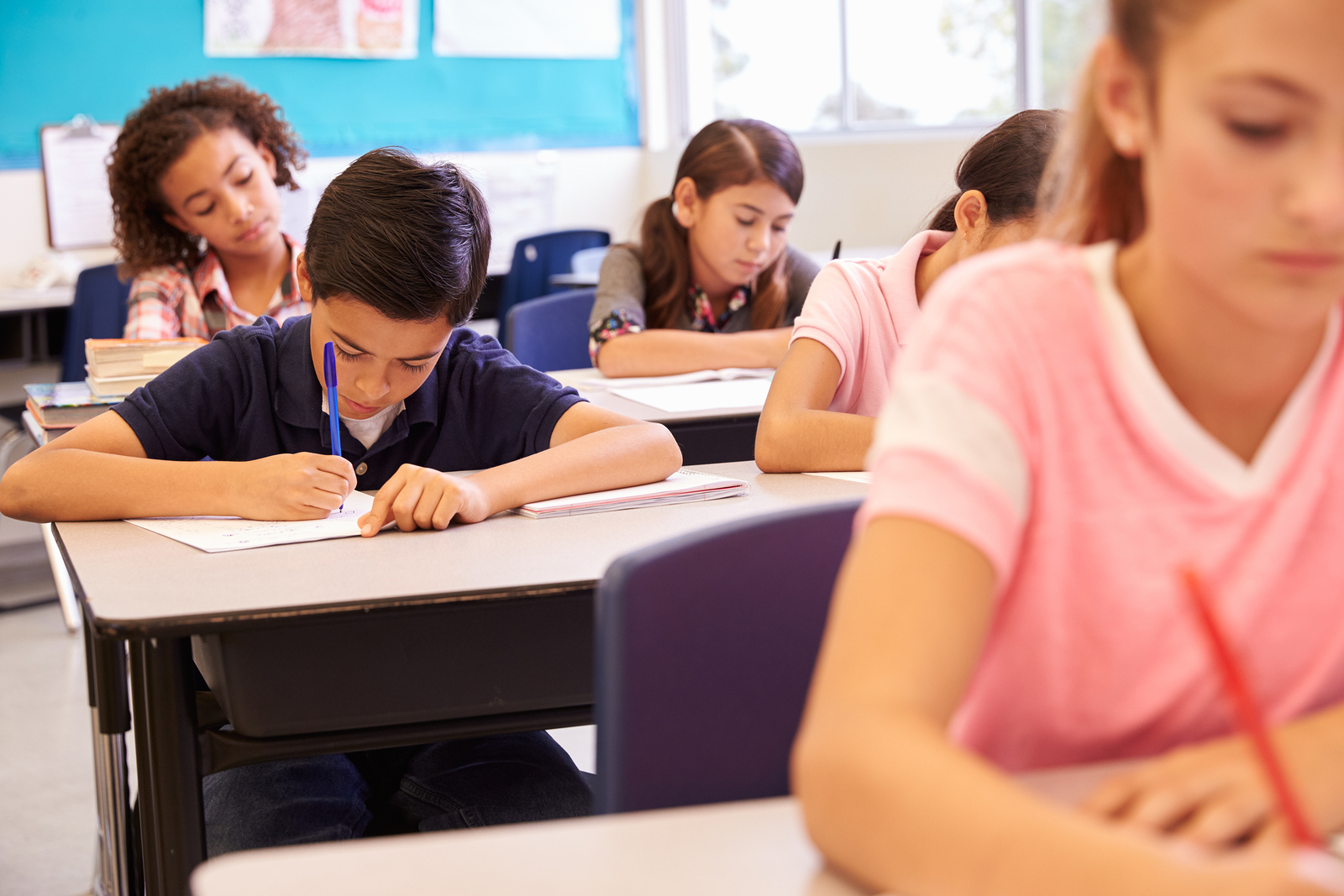 The ADHD diagnosis has become one of the most popular — and dangerous — concerns pertaining to kids these days.  As the disorder continues to widen its diagnostic criteria (essentially qualifying millions of more kids for ADHD compared to just a decade ago), countless kids who do normal (albeit annoying at times) kid things like squirming in their seats, speaking out of turn, or not paying attention, are now viewed as mentally ill.  Yes, you heard that correctly — what used to be seen as normal kid behaviors are now seen as mental illness, and once labeled as “mentally ill” the kid is almost certain to be immediately placed on psycho-stimulant drugs.

I have witnessed the effects of loosening the diagnosis for ADHD with countless (kid) clients of mine at my practice over the years, and this trend appears to only be getting worse.  Amazingly, the vast majority of these “diagnoses” are nothing more than pediatricians quickly doling out ADHD meds to kids, as rarely does a thorough, objective, critical diagnosis by a licensed mental health clinician take place.  Aside from the obvious dangers of providing young kids (some as young as 4-5 years old) potentially dangerous psycho-stimulants, there are additional concerns as well:

The trend of diagnosing seemingly every boy in the United States as ADHD has become so common that fewer and fewer people each day are surprised by it — much less alarmed.  “Oh, your son is ADHD? So is mine!”  It’s almost become a social club where ADHD serves as the common denominator providing soft, non-dangerous reasons why kids aren’t doing their best in school and/or other life endeavors.

At my office a common starting point by parents when beginning to tell me about their child sounds like this: “Well he’s ADHD and…”.  This news is presented to me as if the kid is doomed, and all attempts for future improvement will be faced with the monumental hurdle of overcoming ADHD, which might be impossible to improve.  Sadly, it’s not ADHD the parents should be worried about in my opinion, but instead the potentially dangerous label and the even more potentially dangerous drugs.

What you should do:

The problem today is that with each kid who is assigned the label “ADHD,” the controversial disorder becomes more normalized, and as a result fewer people think critically about both the diagnosis, as well as the drug treatment that almost always follows.  Amazingly, active kids today who display previously accepted (and desired) positive behaviors like spontaneity and creativity are now looked at as kids mentally flawed and deserving of a psychological disorder tag.  This needs to stop, and it begins by empowering parents to get involved, ask questions, and evaluate information with a critical eye.