Will Sneezing Become the Next New “Mental Illness?” 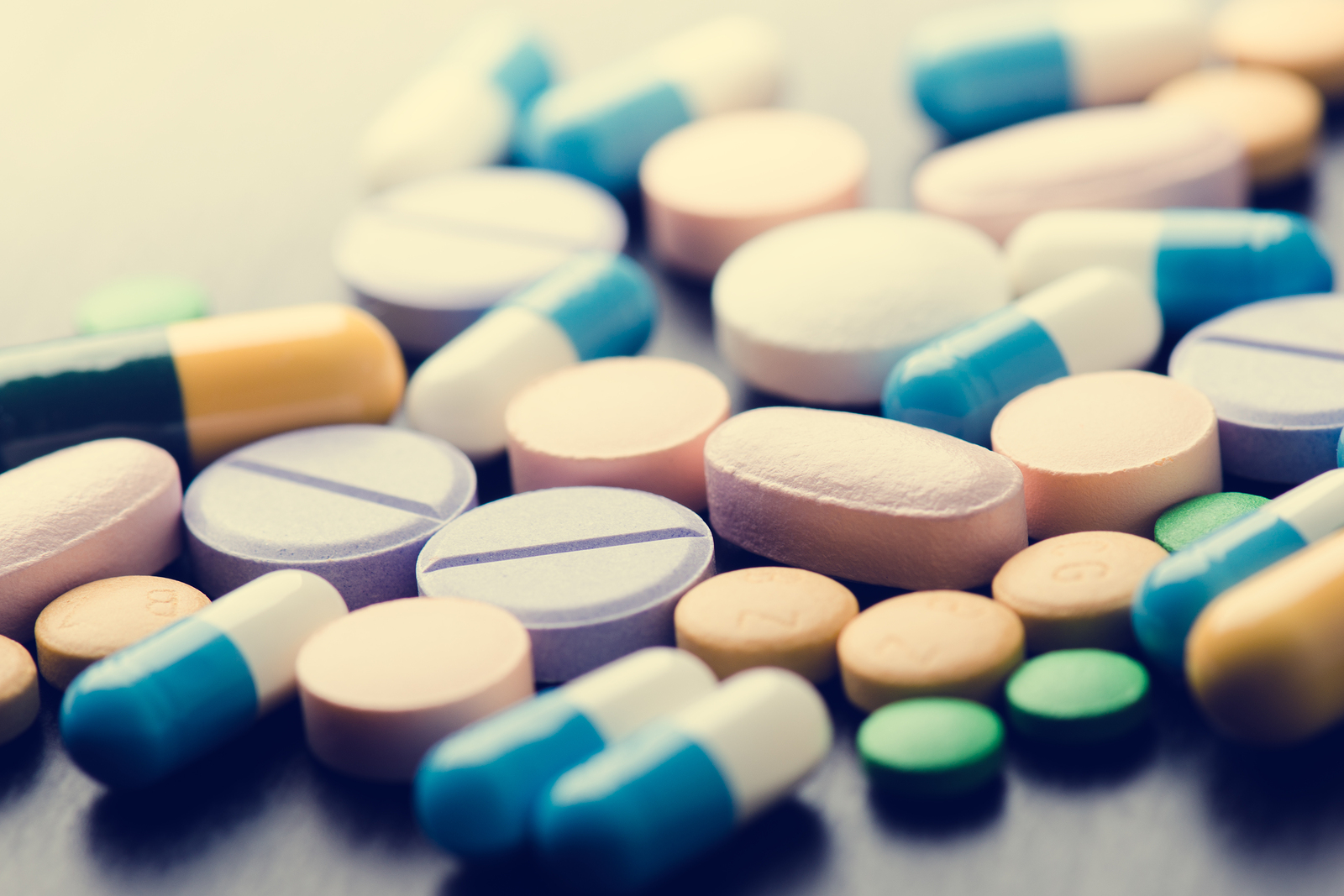 You sometimes forget things. Shift around in your seat from time-to-time.  Lose interest in things you don’t find interesting.  If you do these things, do you have a mental illness?  Without a doubt these kinds of behaviors can be annoying, but are they psychopathological?  Actually, people who don’t occasionally squirm around and lose their attention are in the statistical minority, but they are not mentally ill any more than individuals who are regularly challenged to stay tuned in to things in life they don’t find interesting.

ADHD is a pharmaceutically created “mental illness” developed entirely around behaviors that just a generation ago were viewed as normal, not indicators of mental illness.  Today, once diagnosed with ADHD, it’s almost guaranteed you will immediately be placed on an ongoing regimen of potentially dangerous, completely unnecessary psychostimulant drugs to help you improve upon your psychopathology.

When did normal become a mental illness?

How we define thinking and behavior prompts how we categories normal, abnormal, and psychopathological.  For this reason it is vitally important that we get it right, especially since the primary means of treating mental illness these days is through potentially dangerous drug therapies.  The question, then, is how we got to now — how have we morphed from previously accepting that we all fidget, lose interest, and forget things to the modern day psychological view that if we do any of these things regularly enough we have a mental illness??

Of course it is annoying to lose focus, especially when focus is needed.  The question isn’t around if losing focus is annoying though, it’s around whether losing focus is really a mental illness?  This question becomes especially important when looking at child behaviors, for we now live in an age were kids as young as 3-4 years old are being placed drugs like Adderall and Ritalin simply because they move around and lose their attention, just like what kids that age should be doing.

A different way to examine the ADHD epidemic…

What if we took another regularly occurring human behavior similar to the challenges humans have with focus and dropped it into the big pharma model of morphing normal into pathological — what would that look like?  For example, what if sneezing, a normally occurring human behavior, suddenly changed from being commonly accepted to a mental illness?  Before too long a major paradigm shift would occur, and the act of sneezing would soon be treated by pharmaceutical drugs.  Does this sound far-fetched to you?  On the surface it likely does, and is probably even laughable to consider — but use this line of thinking and apply it to how similarly normal human behaviors like losing attention from time-to-time morphed into the nation’s most prevalent mental illness today.  Does it still sound crazy?

Because of the slow rise in the number of Americans (yes, Americans — no other country in the world even comes close when it comes to diagnosing ADHD) the collective reaction to millions of otherwise normal human beings being placed on high-powered drugs to curb normal behaviors hasn’t been dramatic.  Unfortunately, only when we take ten steps back, clear our minds of repeated advertising efforts and all the people in our community who quickly point out their shortcomings as products of “ADHD,” can we once again gain traction on this modern-day travesty.

You might have laughed when I used sneezing as an example to compare to how we got to now with ADHD, but the truth is that just about any behavior we see as normal today can eventually turn into a new mental health disorder tomorrow.  How do I know this?  Simple — without any physiological tests or markers needed for a problem to become a mental disorder, there really is nothing standing in the way other than our own conscience of what we feel is right, versus those who look to capitalize in profitable ways by selling drugs to fix problems that really don’t exist.

One final thought to add here — quite often clients of mine on an ADHD drug claim that they like taking the drug, and that they feel better while using.  Be warned here, simply because you like using a drug it doesn’t make the drug effective or safe! Most substance abusers will admit they like using, and in some instances will even claim the drug helps them deal with stress.  Use critical thinking skills and weigh evidence objectively when it comes to mental disorders and the efficacy and safety of the drugs being used.

Bottom line: Lets get kids off drugs they don’t need to be on for “mental illness” issues that are really just normal child behaviors.