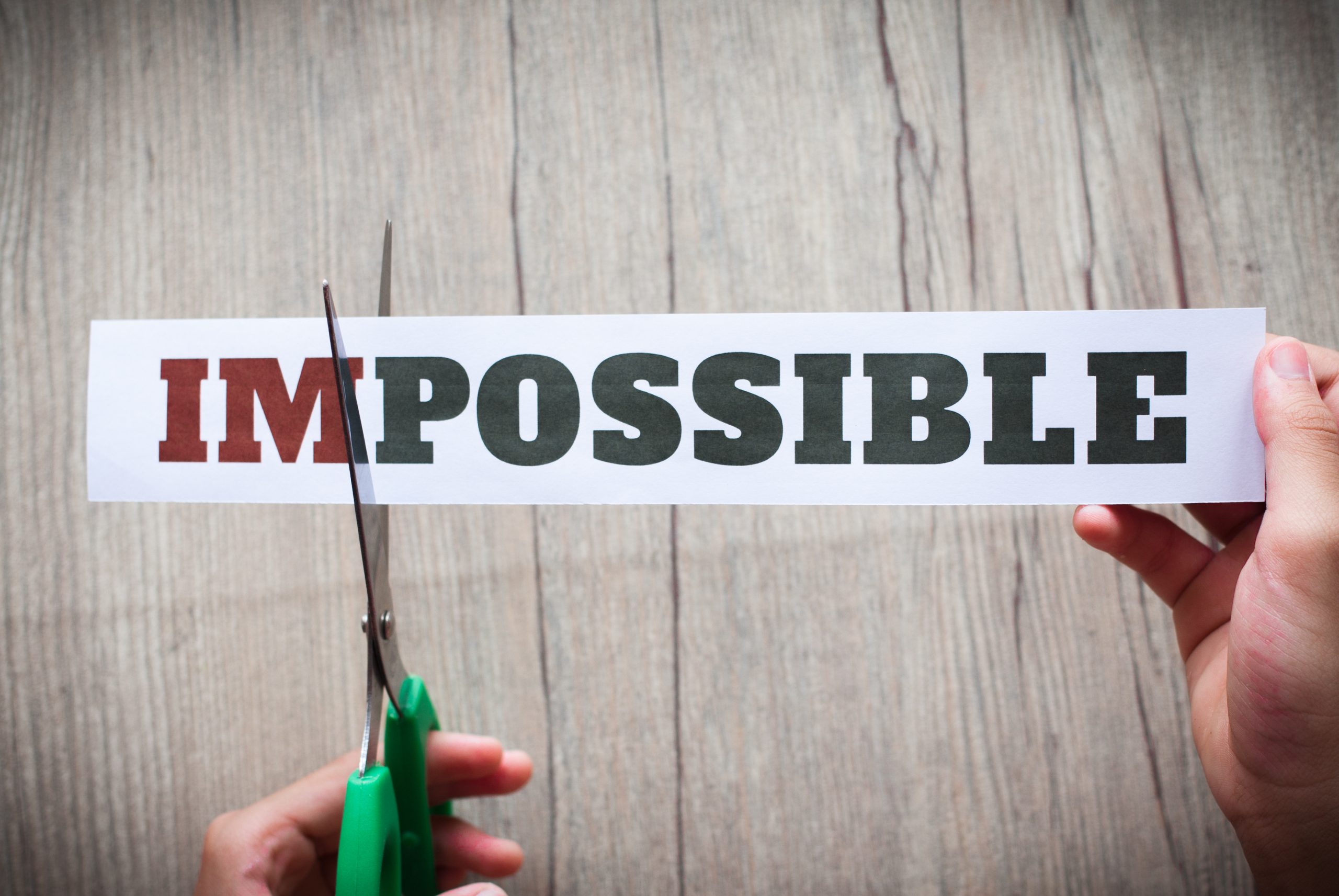 Self-fulfilling prophecy: Any positive or negative expectation about circumstances, events, or people that may affect a person’s behavior toward them in a manner that causes those expectations to be fulfilled.

“I could never make that team.”

These are just a few of the types of comments I hear from clients at my office, and they are perfect examples of self-fulfilling prophecies that are not only questionable when it comes to the validity of the statements, but also huge roadblocks when working toward future self-improvement.  Are you really too slow, or are there exercises to improve your speed?  Are you really ADD, or does saying you have ADD make it easier to not try as hard?  Are you really certain you couldn’t make that team, or would your chances improve dramatically if you simply said you have just as good a shot as anyone else?  And is math too hard, or are you saying that so that you won’t have to work at it?

Give yourself a better chance for future success

What we say, even if it’s just to ourselves, has a direct and powerful effect on our future thinking and behavior.  When we say we are unable to do something, we have literally prevented ourselves from having any kind of chance for success.  The good news, however, is that positive self-fulfilling prophecies can have the opposite effect — and that starts by simply saying that you can do something.  And in the vast majority of cases you can improve your health, athleticism, grades, and prospects for a better job if you start off with the belief that these things can actually occur.

Admittedly, simply saying you can improve at something in and of itself probably wont be enough to get the job done, but saying the opposite will absolutely prevent you from having any chance for future success.  If you’re looking to increase the chances for great things to occur, then it is imperative that you begin each day with an optimistic mind, positive attitude, and focused work ethic that allows you to reach your full potential.

When clients at my office make negative, limiting comments about themselves, I often push back and ask them to stop and think about what they just said.  In most cases, there negative comments are short-sighted, self-deprecating, and lacking any real facts to support their bleak view.  Still, if you say negative and limiting things enough, the comments soon become your reality.  For example, saying you are something as seemingly simple as being “ADD” actually provides a convenient mental illness label to use every time in life you become bored with a task.  Need to sit still for a lecture?  I can’t, I’m ADD.  Have to study your playbook?  Nope, my ADD makes my mind wander.  Tasked with preparing for a job interview?  I could never fully prepare as well as the other candidates because my mind wanders.  As you can see the words you use immediately set you off on a future path, for better or for worse.

Life can be difficult to be sure, but often it is the seemingly small changes that we make in life that soon pave the way for incredible future events to unfold.  Think for a moment right now if you are limiting yourself by regularly using convenient excuses rather than giving yourself a fighting chance?  Why would you even try if you already know you are damaged goods, and could never do better tomorrow than you did today?  Choose wisely, and you might be surprised at the dramatic improvement in the quality of your life, as well as the level of success you experience at every turn.