The Sports Doc Chalk Talk
Subscribe
Home / Blog / You are What You THINK You are: The Psychology of Human Development

You are What You THINK You are: The Psychology of Human Development 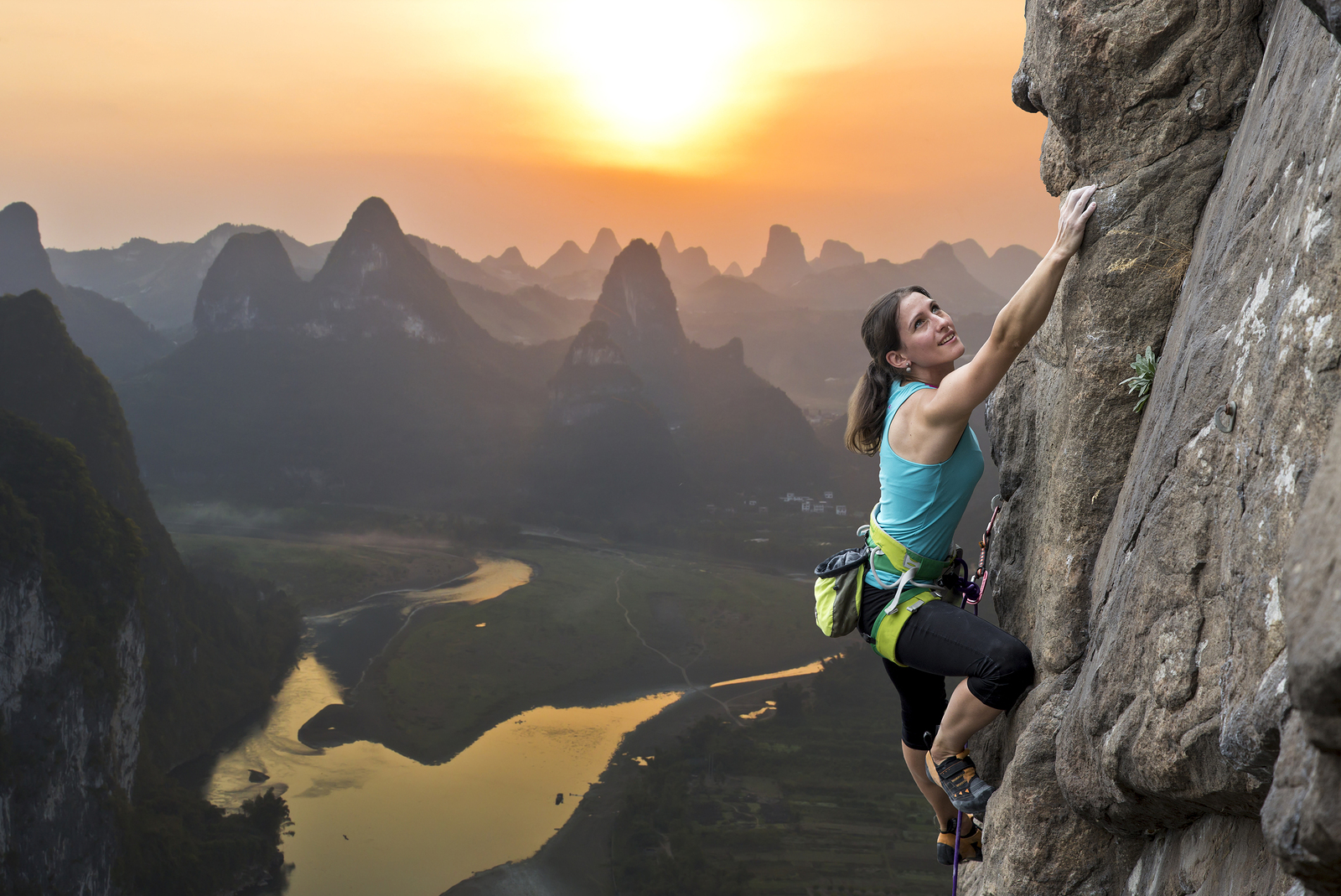 When it comes to one’s level of happiness, health, and productivity, there are both nature influences (your genetics and biology), as well as nurture variables (how you were raised and the impact of the environment around you).  Exploring the nurture side to human development more closely and we begin to see the impact of two powerful, persuasive concepts psychologists know quite well: Self-fulfilling prophecies and placebos.  A self-fulfilling prophecy is defined as the psychological phenomenon of someone “predicting” or expecting something, and this “prediction” or expectation coming true simply because the person believes or anticipates it will.  A placebo is a medical treatment, procedure, or suggestion designed to deceive the participant of a clinical experiment.  Though placebos do not contain any active ingredients, they can still produce a physical effect on the individual.  Placebos are not unique to medicine, as an educator can suggest an inert approach to improving school motivation (i.e. wearing bright colored clothes to school), and students may, in fact, learn to become more motivated about school success even though there is no empirical evidence that the color of one’s clothes has any measurable effect on motivation and/or school success.  Self-fulfilling prophecies and placebo effects impact us everyday, and often in powerful ways that we that we are not even aware.

“There is nothing either good or bad, but thinking makes it so”

We are influenced by our thinking

When you combine the power of self-fulfilling prophecies with placebos, you can quickly see that we are not only largely products of our own thinking, but that our “thinking” can be deeply flawed.  Interestingly, even with our errors in thinking the results do not have to be bad necessarily, as self-fulfilling prophecies and placebos can impact people in positive ways just as they can negatively impact a person.  For example, lets say your elementary-aged child is pretty good at drawing — the people around your child (i.e. you, the child’s teacher, the art teacher, etc) might praise the child and tell her how artistically talented she is, and from there she begins drawing all the time as a result.  As she continues drawing over weeks and months, the quality of her drawings improve — but this improvement is more the result of believing she had a hidden talent, and consequently put more time and effort toward drawing.  We can tweak this example even further by adding a placebo, like suggesting to the child that drawing in a room with good air flow and ventilation helps improve concentration and artistic qualities, adding yet another layer of belief, focus, and confidence to be used in developing future drawings.  Pushing away the psychobabble for a moment, in this example we can see that a strong belief in both human ability (cultivated by the child’s parents and teachers) and a placebo (room air flow and the positive relationship to creativity and drawing) provide the psychological mindset for the child to continue noticing her great drawings, while quickly dismissing the drawings that didn’t turn out so well (confirmation bias).  From here confidence increases, anxiety decreases, and a unique human personality grows and develops.

Important for parents, teachers, and coaches

When we realize how much influence our thinking has on our attitude and motivation toward new future behaviors, it then allows us to better understand the impact of our words and encouragement have on kids and the ways in which they think, believe in themselves, and carry out new and better future behaviors.  Self-fulfilling prophecies develop from the company you keep, what you choose to absorb, and what you filter as important and unimportant.  Adults who mentor kids can help by surrounding kids with resources and people who are inspiring, motivating, and ultimately help develop the belief necessary to set challenging future goals, as well as quickly bounce back when dealing with frustration and adversity.  The idea is to inspire kids, not through mistruths, but by providing examples of others who have gone on to do great things, and how these people can be used as models of inspiration for our own personal development.  When kids begin to connect that they have some of the same qualities as successful people, kids tend to set up their own positive self-fulfilling prophecies as a result.