Your Son is Not “ADD,” He’s Likely Just Bored 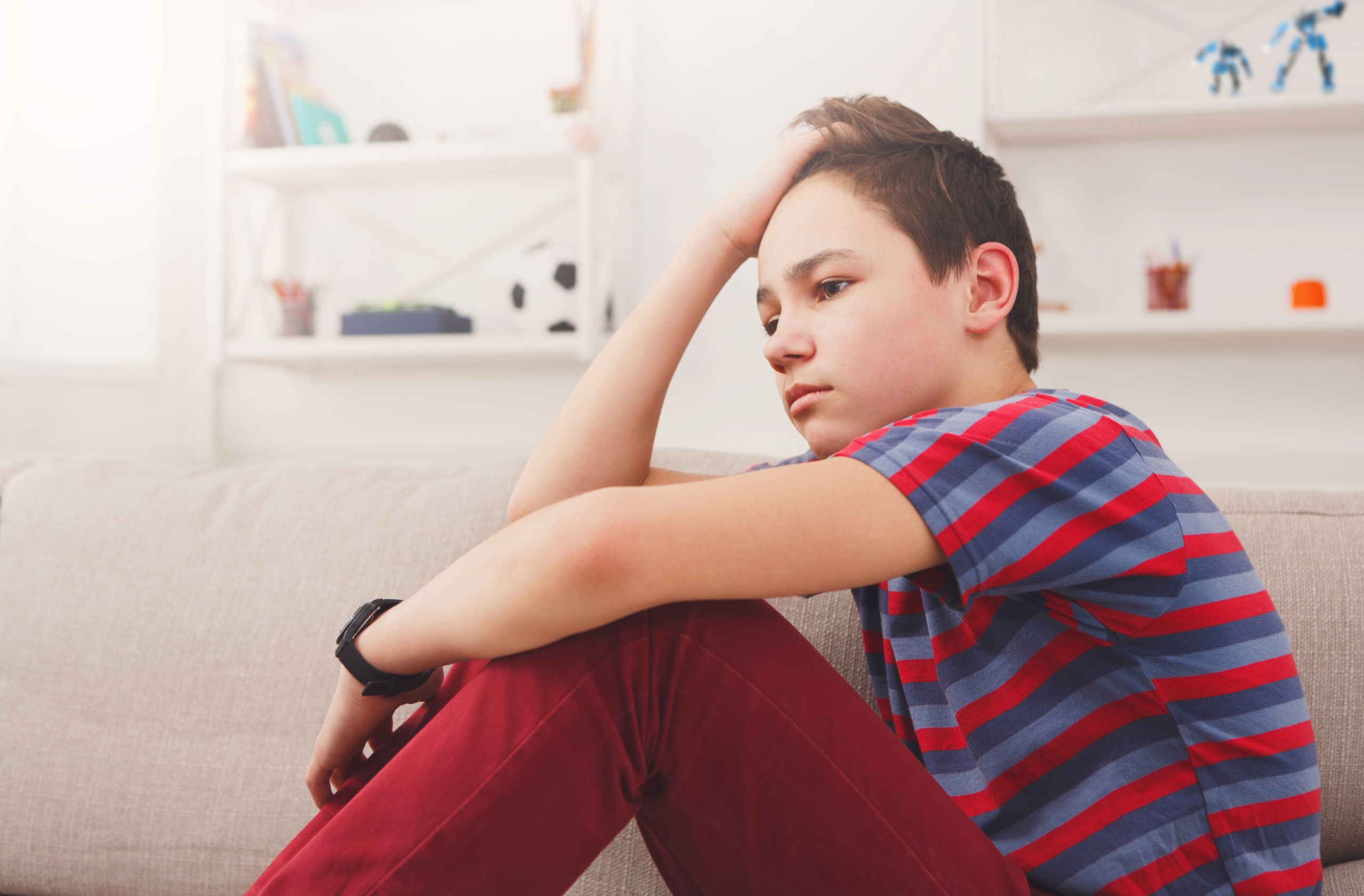 I recently spoke with a school counselor who remarked that the boy we were discussing was “ADD.”  I half-joked back in response that I bet a lot of the boys at her school were ADD, which she immediately replied “Yeah, like almost all of them.”  Her reply prompted me to continue the dialogue, where I next asked if she thought that the numbers she reported were, at minimum, peculiar, and at worst terribly concerning?  Is something unique at her school that so many boys are ADD?  What could possibly be going on where seemingly every boy there can’t sit still or pay attention?  Or….is her school simply like every other school in America today, where legions of young boys are quickly and haphazardly “diagnosed” as ADD when they fail to sit still and obedient in class?  In essence, today’s wandering focus commonly seen (and expected) in boys has no become psychopathology, treated by psychostimulant drugs like Adderall.

** I intentionally used the word “diagnosed” in quotations above as I have learned firsthand that far too many kids currently on ADD drugs were never officially diagnosed in the first place, but instead put on the drug exclusively from the request of a parent.

Rather than use the official diagnosis found in the DSM, it might be more useful to apply a simple, layman-like test to see if a kid is really ADD.  First, if we assume that ADD really is a biological deficiency of some kind that prohibits boys (yes, they make up over 90% of all ADD cases) from sitting still and focusing, then we would expect that behavior to be observable across settings, right?  Using another example, if you currently have the flu or a broken arm, you will experience the symptoms of each regardless of your setting, what you are doing, or where you travel.  The consistency witnessed is a big part of the criteria that allows professionals to rule out other things — and it is this rule-out process that really hits home with ADD.

As someone who has provided mental health services to countless numbers of boys in my career, I have noticed something very unique about ADD that I have not observed in other mental disorders.  Unlike kids with depression or anxiety who struggle with their condition consistently over a period of time, the “ADD” kids only display their symptoms when tasked with things they simply don’t like.  Their “attention” problem may be a problem, but not because of uncontrollable, biological/genetic reasons.  No, their attention — just like ours as adults — varies depending on interest level.

If you don’t believe me and currently have a boy at home who was somewhere along the way diagnosed as ADD, ask yourself if he struggles with his attention and focus playing video games?  Playing sports?  Watching his favorite movie?  My guess is he doesn’t, as I have yet to meet a boy to date who displays the same ADD symptoms witnessed in math class doing any activity that he enjoys doing.

So the question really comes down to this: Is it appropriate to diagnose normal challenges related to kids (i.e. battling boredom) as serious psychopathology that not only gives the kid a stigma label indefinitely, but also likely places him indefinitely on potentially dangerous drugs?

Some people have said to me “So what. What’s the big deal if my son is taking medicine for his ADD?”  There are 2 big potential problems I reference when answering this question.  First, the goal should be for every kid to be drug-free whenever possible.  Any time we put drugs into our bodies, there are always risks for side-, interaction-, and withdrawal-effects.  With kids, these concerns are even greater as they are still developing and maturing.  If we can reach the same outcomes without drugs, isn’t that the way to go?

The second concern I raise centers around self-fulfilling prophecies.  When a kid is told that he is damaged goods in the sense that he has biological limitations with focus and attention (suggesting these issues are beyond his control), many kids will simply stop trying as they believe their efforts will be futile.  When this occurs, self-esteem takes a hit, and we also often see less motivation, too.  Labels in mental health can be especially dangerous, as they create a paradigm that the person is not only flawed in some way, but also unlikely to ever be relieved of his condition.

If you think it’s odd that nearly every boy you know is either ADD or ADHD, you are not alone.  If you think it’s scary how quickly boys are “diagnosed” and quickly placed on an endless supply of psychostimulant drugs, you should be scared.  And if you think kids who who are challenged to focus and sit still are actually normal, and not suffering from mental illness, then join me in speaking out against the dangers of misdiagnosing and drugging kids.