The Sports Doc Chalk Talk
Subscribe
Home / Blog / Zion Williamson Isn’t the Only Athlete to Feel Expectations – Many Kids Do, Too

Zion Williamson Isn’t the Only Athlete to Feel Expectations – Many Kids Do, Too 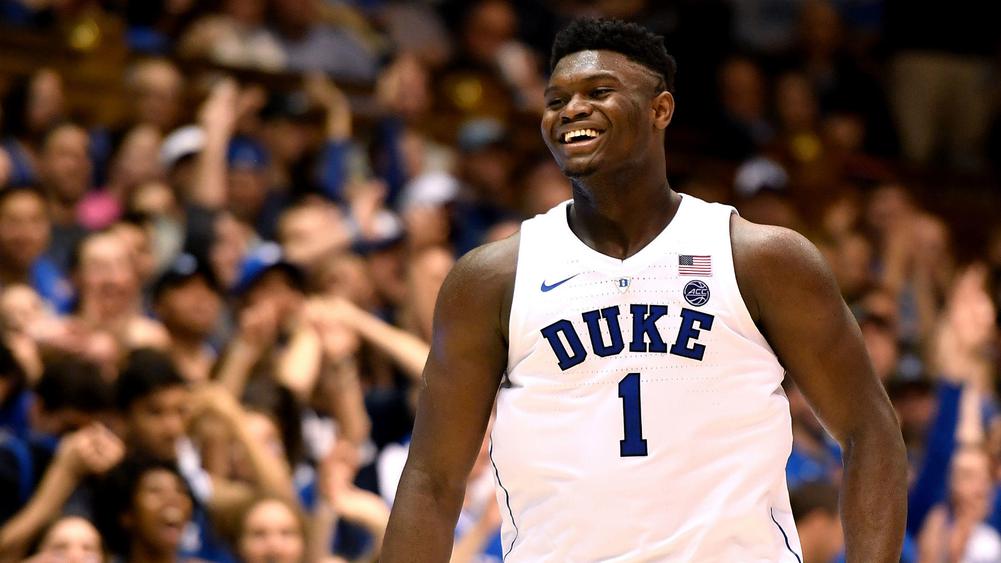 “I don’t know why, I’m just still nervous,” Williamson said. “Maybe because … all eyes were on me. And I think it’s a lot to take in.”

– Zion Williamson, speaking about the pressure of being the #1 NBA draft choice

Last night the NBA 2019 draft order was set, and if you weren’t paying close attention you might have thought it was the Zion Williamson show.   Throughout the ESPN program Williamson was talked about as the presumed #1 pick, and how he might fit with some of the teams in the running for the #1 overall pick (which turned out to be the New Orleans Pelicans).  Williamson might be the most hyped #1 pick since LeBron James was in 2003, and he is already experiencing the tremendous pressure to live up to incredible expectations.  Watching all the focus on Williamson got me thinking about how many other athletes, albeit far less known than Williamson, face similar expectations?  Perhaps these student athletes aren’t known on a national level, but you can be assured that countless youth and high school-level student athletes find themselves dealing with pressure from the school and community — and even if the stakes aren’t as great as what Williamson faces, they are very real for kids with such lofty expectations placed on their shoulders.

Granted, the kids in your local community probably don’t have sports fans around the country watching their every move, but they do often experience pressure to elevate their respective teams to the highest levels.  How do I know this?  Because I talk to talented student athletes almost every day, and it is not uncommon for me to learn firsthand about the expectations they feel, as well as the stress they deal with on a daily basis as they work hard to play their best.  While these kids might not be preparing for the Final Four or Super Bowl, they do feel the weight of their schools and communities placed on the shoulders with the expectations around their leadership abilities to bring home a championship.  Some additional factors impacting the pressures kids experience include:

Don’t underestimate the pressure student athletes experience, as we commonly turn to them to carry our local sports teams and provide a sense of pride to the community.  Like it or not, we often measure our schools and communities by athletic success, and we turn to kids with expectations that they fulfill our hopes to be the best program.  Pay special attention to kids with the most responsibility placed on them for athletic success, and make sure to take appropriate steps to ensure the pressure they feel doesn’t turn into bigger future problems.