Travel League or Recreation? How Parents Can Make (or Break) the Youth Sport Experience 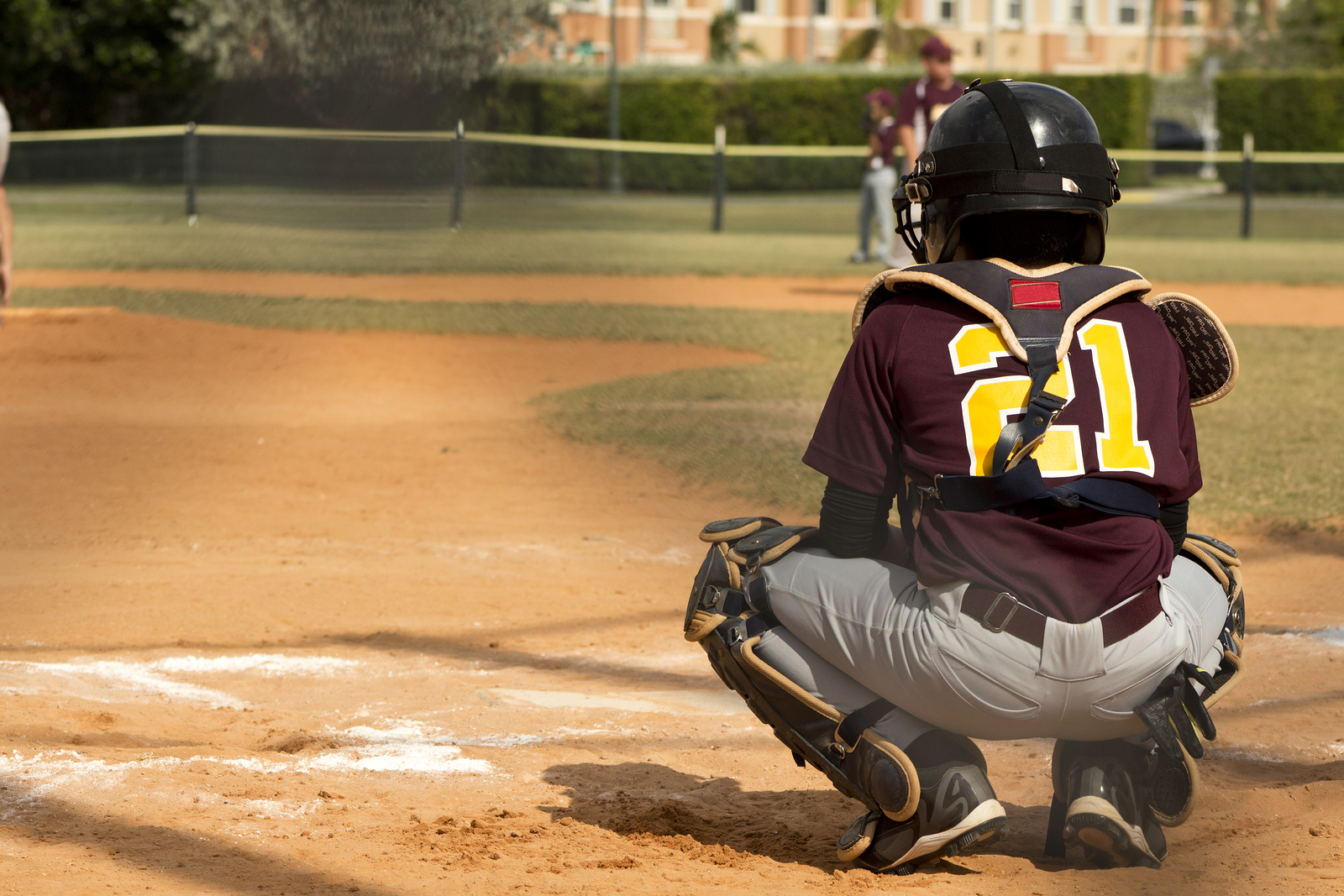 Many sports parents are eager to get their kids back to normal activities and experiences post-pandemic, and that’s very understandable after having lost so many opportunities during the last 2+ years. Some kids have missed entire seasons, while other kids have had their seasons abruptly cut short, and all kids have been forced to compete under unusual circumstances involving masks and social distancing.  Re-establishing healthy sport opportunities for kids is a worthwhile pursuit, but we also need to exercise caution by helping kids come back at a pace that allows them to learn and master basic skills rather than immediately compete at a high level — and this is especially true for younger kids.  When we race to sign kids up for multiple leagues at the same time and/or an advanced travel league, we increase the risk of high-intensity sport competition sabotaging basic sport skill development, not to mention dampening sport enthusiasm and confidence when kids feel overwhelmed and over-matched.

Fear of missing out?

There once was a time where the majority of kids, regardless of athletic talent, played in the same sport leagues and followed a similar path of sport development.  Over time, new “travel league” sport competition emerged, offering above-average young athletes opportunities to play more games and against better competition.  While some kids improved under travel league conditions, others kids had less desirable outcomes that included feeling overwhelmed by better competition, frustrated at not previously mastering the basic building block skills of their sport, worries about being injured by more physically developed kids, and experiencing sport burnout due to the overwhelming expectations of their sport.

As the years have passed, increasingly more travel leagues have popped up, creating what some would argue as disproportionate sport opportunities for kids as it applies to recreational leagues designed to help kids learn and master basic sport skills before advancing to more competitive levels of play.  Many sport parents I talk to offer the following reasons why they sign their kids up for the highest level of competition, rather than selecting leagues suitable to their child’s sport skill level:

I believe House is correct with his observations, as I have watched too many kids struggle competing in high-intensity sports while only having minimal interest and average sport abilities.  In these cases, kids are more prone to injury, and many experience mental fatigue and burnout attending required practices and games while wanting to instead spend time with their friends and engage in other life experiences and pursuits.  Sadly, House is also correct that too many parents have the fear of missing out if they do not sign their kids up for the most advanced sport leagues — regardless of their kid’s age, interest, or athletic ability.

One way to think about travel sports is to look at them similar to how you might evaluate your child for honors courses in school.  For some kids with above-average academic ability, it makes perfect sense to take advanced courses, but the decision to take honors courses does not make sense for kids of average or below-average academic ability.  Furthering this example, when we push unqualified kids to take honors courses the results are usually less than optimal — and the same holds true for pushing kids into advanced sports when their interests and talents do not warrant such a decision.  Rather than race to “go with the flow” when it comes to selecting sport opportunities for your child, take the time necessary to select leagues that best match his or her interests and abilities.